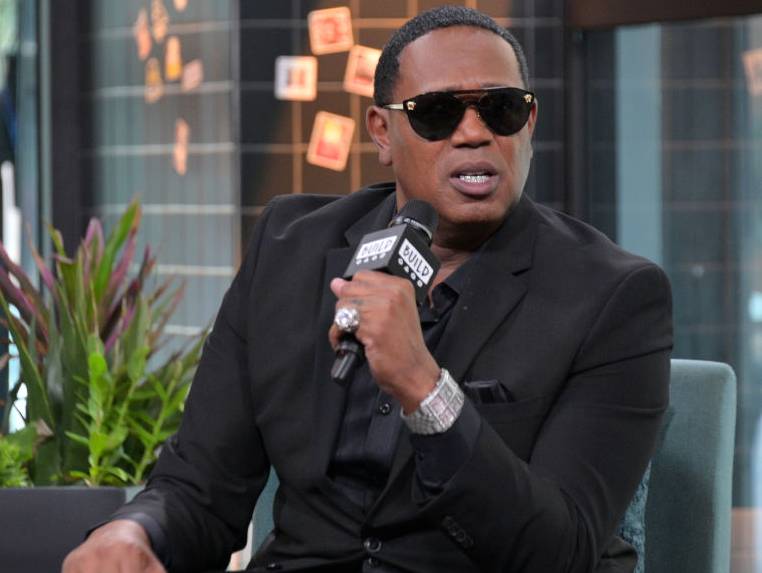 Master P and his No Limit Soldiers — Mia X, Mystikal, Silkk the Shocker and Fiend — felt the wrath of a St. Louis crowd during a sold-out show at Chaifetz Arena last Saturday night (November 2).

According to the St. Louis American, concertgoers suffered an agonizing two-hour delay. The performances were scheduled to begin at 7 p.m. local time but didn’t kick off until after 9 p.m. Then, every artist on the bill reportedly performed 30-second snippets of their respective hits.

As Silkk The Shocker finished his verse from Master P’s “Mr. Ice Cream Man” featuring Mia X – who only did a brief appearance and didn’t reappear for the song — he paused for another speech. But the crowd had already had enough and started booing.

Although P tried to hype up the audience by referencing his hit single “Bout It Bout It,” received nothing but thunderous boos.

Check out a few of the concertgoers’ accounts below.

I am so throughly disappointed at what presented to St. Louis last night. Master P was barely on stage, most of the songs were performed lip syncing. Smh. They have alot of die hard no limit fans in St. Louis and the surrounding areas…..so to give us such a poor caliber of show pic.twitter.com/kaaEQ4bGNQ