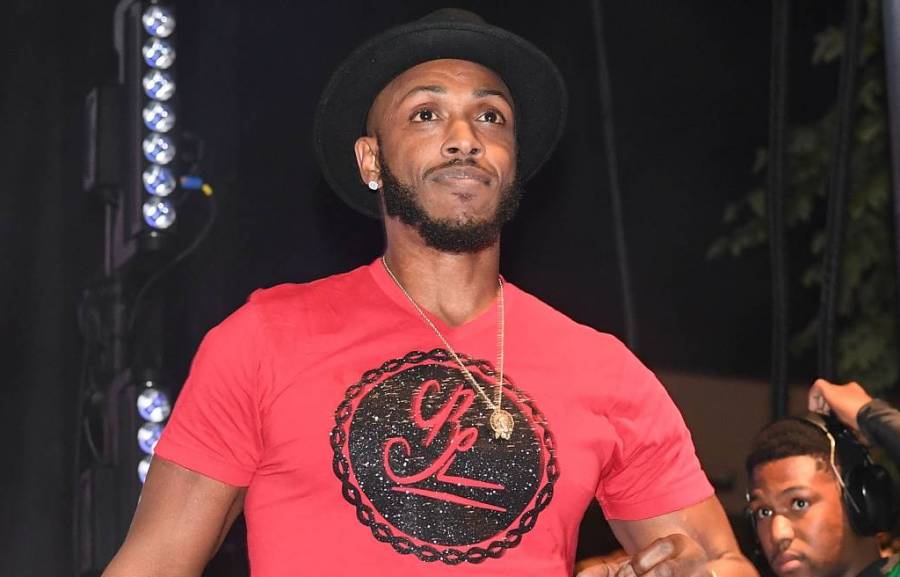 Veteran rap star Mystikal’s years-long battle with the IRS has resulted in an amicable victory for everyone involved, The Blast reports.

The 48-year-old artist born Michael Tyler and the United States government notified a judge on Wednesday (April 10) that there was no need to proceed with a trial for the $3 million back taxes lawsuit, as both parties had reached a deal.

“The parties have reached an agreement to settle the plaintiff’s cause of action against the defendant in its entirety, although the necessary documentation has not yet been accomplished. In addition to this Notice, the parties have informed both the Clerk’s Office and Chambers of this settlement,” the court documents obtained by The Blast read.

Although the well-jailed rapper has served prison time for tax fraud in the past, his recent release this past February stemmed from an unrelated rape case in which he did 18 months before being able to be bonded out. That case will reportedly begin later this year.

Mystikal’s frequent prison woes have contributed to an infrequent release of new music. His last studio album was released all the way back in December 2001.