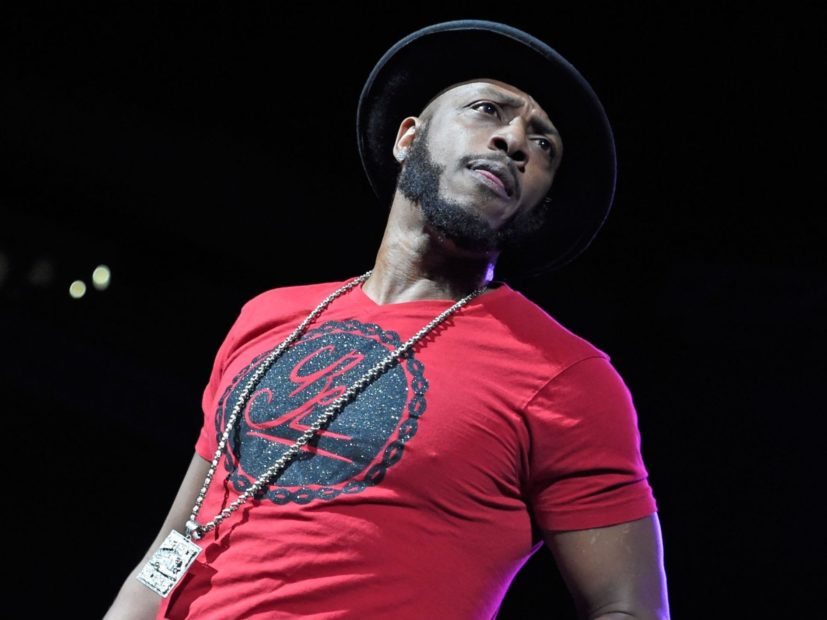 Caddo Parish, LA – Mystikal posted a $3 million bond last month to secure his release from prison — at least temporarily. The veteran rap star had been behind bars since 2017 when he was indicted on charges of first-degree rape and second-degree kidnapping.

In exchange for a guilty plea on a felony simple rape count, the aggravated rape charge would be reduced to simple third-degree rape with a maximum sentence of 25 years.

Pearce said prosecutors were also willing to drop the second-degree kidnapping charge. But Mystikal and his legal team believe the alleged victim is lying and has credibility issues.

Needless to say, it’s a significant gamble Mystikal is evidently hoping pays off. He’s expected at trial in May. If he’s convicted of the aggravated rape charge, he could face up to life in prison.