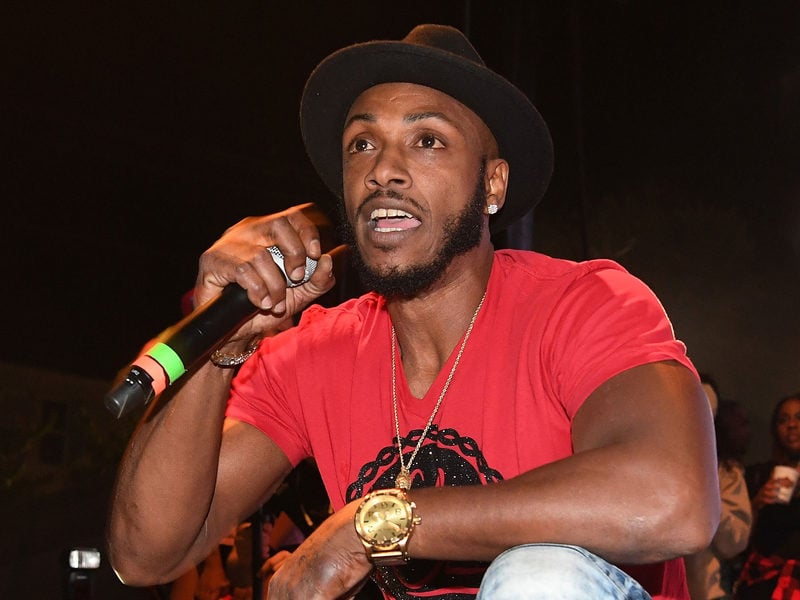 Mystikal's New Record Deal May Help Him Get Out Of Jail

Shreveport, LA – Mystikal has been behind bars since 2017, awaiting trial on charges of first-degree rape and second-degree kidnapping. But the former No Limit Records artist could be getting out on bail this month thanks to the funds from a new record deal.

According to TMZ, Mystikal — whose real name is Michael Tyler — has secured a deal for three unreleased albums. Tim Yazbeck, one of the veteran MC’s attorneys, says his client will hopefully receive an advance in the coming days that will allow him to post the $3 million bond set by a Louisiana judge.

Joel Pearce, another attorney working for Mystikal, told TMZ the platinum-selling rapper’s friends and family have been working to raise funds for his bail. With their efforts and the anticipated influx of cash from the record deal, Mystikal is closer to his release.

Mystikal aka Michael Lawrence Tyler’s new lawyer Joel Pearce spoke about his client getting a new judge and moving forward with this case. @KSLA pic.twitter.com/YtzwbT1lb5

Last week, Mystikal was in court for the latest hearing in his case. According to KSLA News, Pearce argued his client was wrongly caught up in the #MeToo movement.

“I don’t think that anyone should be made to stand trial for number one, something they did not do,” Pearce said. “And number two, something that’s caught up in this political movement, the #MeToo movement. Michael is not guilty of anything.”

Mystikal’s trial is scheduled to begin on May 20. A new judge is overseeing the proceedings after taking over the case in December 2018.