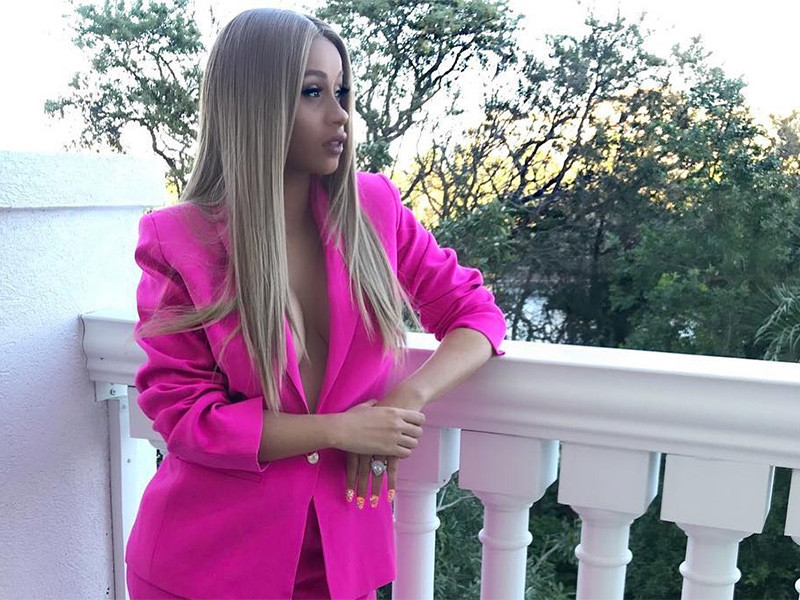 In what’s described by Cosmopolitan as Cardi B’s “most explicit interview yet,” the Bronx star offered her thoughts on the #MeToo movement.

According to Cardi, the campaign to bring awareness to sexual assault and harassment has yet to permeate the world of Hip Hop like it has Hollywood. She explained that video vixens have expressed similar treatment as those in the #MeToo movement, but have merely been brushed off.

“A lot of video vixens have spoke about this and nobody gives a fuck,” Cardi B said. “When I was trying to be a vixen, people were like, ‘You want to be on the cover of this magazine?’ Then they pull their dicks out. I bet if one of these women stands up and talks about it, people are going to say, ‘So what? You’re a ho. It don’t matter.’”

I ain’t know it went 5X platinum …This record will always be my wittle baby ✌?

Cardi continued to get personal in her interview, speaking on infidelity when allegations of cheating by her fiancé Offset were brought up. She again defended her decision to stand by her man and stressed that this is her life/her decisions.

Cardi ended her commentary on cheating on somewhat of a cliffhanger, stating that she “ain’t no angel.”

“It’s like everybody is coming down my neck,” she said. “Like, ‘Why are you not leaving him? You have low self-esteem.’ I don’t have low self-esteem. Bitch, I know I look good. I know I’m rich, I know I’m talented. I know I could get any man I want— any basketball player, football player. But I want to work out my shit with my man, and I don’t got to explain why. I’m not your property. This is my life … It’s not right, what he fucking did — but people don’t know what I did, ’cause I ain’t no angel.”