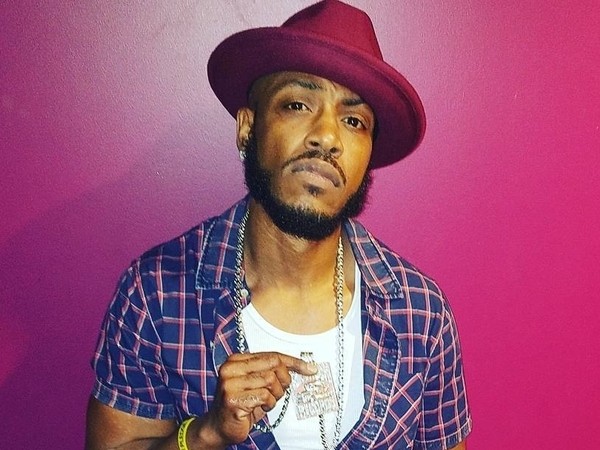 Shreveport, LA – Mystikal has turned himself in to police after a warrant for his arrest was issued this past weekend.

The 46-year-old rapper reportedly submitted to the Caddo Parish Sheriff’s Department and was booked for first-degree rape in Shreveport, Louisiana. Bond has been set at $2 million.

A source within Mystikal’s camp claims the rape charge is fabricated. He intends to plead not guilty.

Mystikal is wanted by Shreveport Police in connection to an alleged sexual assault.

Police say a woman was raped on October 22, 2016 in downtown Shreveport, according to a report by KSLA. An investigation matched evidence to Mystikal, whose real name is Michael Tyler, and 26-year-old Averweone Holman. Warrants were issued for both men, who were each charged with one count of first-degree rape.

Holman was arrested on Friday (August 18) by US Marshals in Killeen, Texas. The search for Mystikal continues. Each man’s bond has been set at $2 million.

Another person, Tenichia Wafford, is also wanted by police in connection to the case. The 42-year-old woman is accused of trying to get the alleged victim to drop the charges. She has been charged with accessory after the fact to first-degree rape.

This is not the first time Mystikal has faced a sexual assault-related charge. He previously pleaded guilty to sexual battery and no contest to extortion in 2003. Consequently, he served a six-year prison sentence. The “Shake Ya Ass” rapper was released in 2010 and registered as a sex offender.