Vice Magazine’s Noisey recently caught up with Cash Money rapper Mystikal to speak on his career after prison. With Kool A.D. of Das Racist conducting the interview, Mystikal reflected on his six years in jail for sexual battery and extortion.

Mystikal explained that while his prison sentence ultimately made him a better man in the end, it irrevocably hurt his career. Not only did it prevent him from making music, but it also kept him from seeing his family and also marred the public image of Hip Hop in general.

“It’s all bad, it’s all fucked up. Ain’t nothing cute about it no matter how you try to phrase it,” he said. “When artists do that [kind of behavior] – I’m speaking about myself – we give the naysayers a chance to say, ‘See?! I told you,’ and it gives the rap game on the whole a black eye. It cost me my freedom, my career and being around my family, so we gotta pay attention to the moves we make. But I can say in spite of everything, I’m a better man for it.”

Mystikal was recently ordered back to prison for three months after violating the terms of his probation. 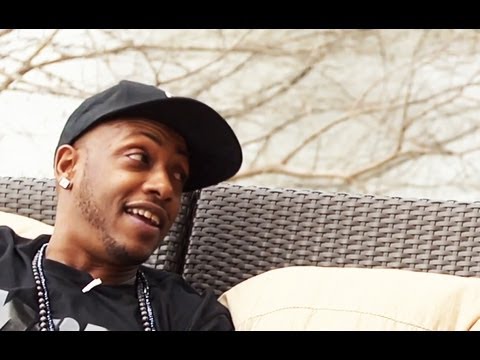 RELATED: Mystikal Ordered Back To Prison For Three Months