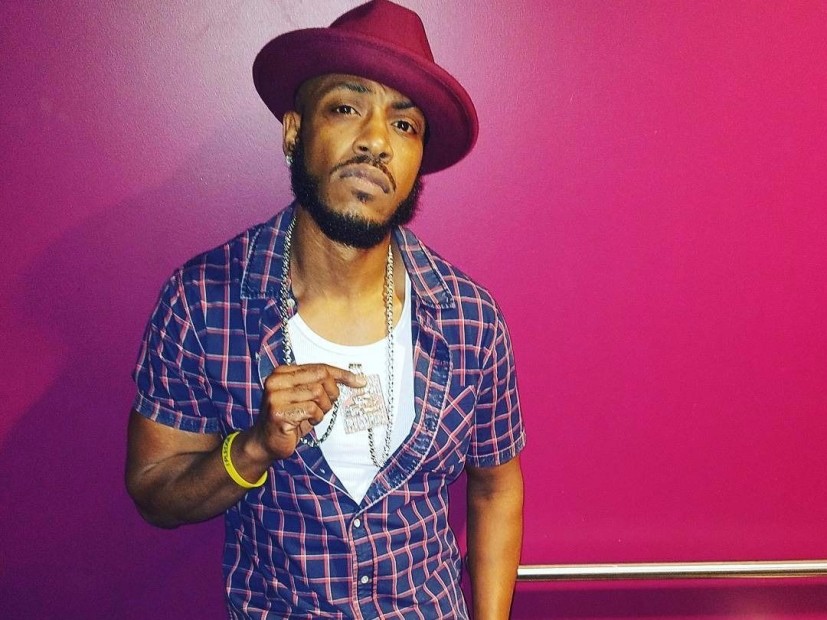 Mystikal was indicted by a grand jury on Tuesday (September 19), nearly a year after his involvement in an alleged assault.

Caddo Parish grand jury charged the “Shake Ya Ass” rapper with one count each of first-degree rape and second-degree kidnapping.

According to KSLA News reports, the bond is set at $3 million.

Mystikal turned himself in to authorities at Caddo Correctional Center last month, but the alleged assault reportedly took place on October 22, 2016 in downtown Shreveport, Louisiana.

Two others were also indicted in connection to the alleged crime. Twenty-six-year-old Averweone Holman was indicted on one count each of first-degree rape and second-degree kidnapping. His bond has also been set at $3 million.

Tenichia Wafford,42, was indicted on one count of obstruction of justice. Her bond is set at $500,000. Wafford claims the alleged assault didn’t happen.

Mystikal, a registered sex offender, has already served several years in prison after pleading guilty to sexual battery and extortion charges in 2003.