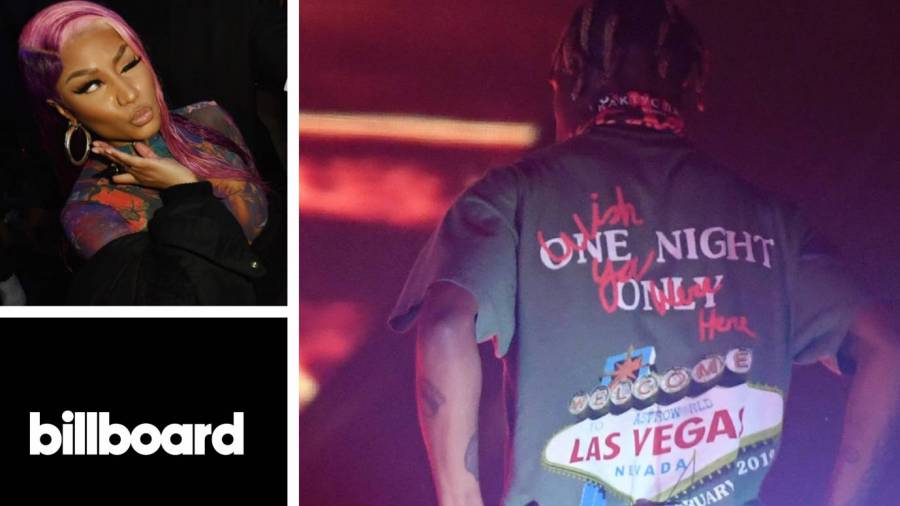 Artist’s bundles induced wild, controversial and even hostile rides to the top of the Billboard charts, but the chapter of letting swag be the x-factor for sales is coming to a close.

On Monday (July 13), Billboard announced the shutting of its door on allowing artists to include tour merchandise, ticket sales and other trinkets related to their album to be counted in their sales’ tallies.

Billboard also specified album sales are still “worth considerably more than streams on the charts.”

The existing rules were just implemented in January and this changeup comes just a couple of weeks after Carl Chery, Spotify’s Head Of Urban Music, openly called the artists’ tactics “trickery” when the album rollout comes around.

Btw… Billboard should stop counting bundles. Too much trickery. Let the music speak.

While the announcement singled out Justin Bieber, Ariana Grande and Tekashi 6ix9ine as recent examples of bundling enthusiasts, the rainbow-haired rapper’s latest ascension to the top of the Billboard Hot 100 was hardly the most controversial moment Hip Hop has experienced as of late.

In August 2018, when Nicki Minaj and Travis Scott were both vying for the Billboard 200 crown with their respective albums Queen and Astroworld, Nicki brought it to everyone’s attention that Scott moved 50,000 units of merchandise, leaving fans with no requirements to buy the LP despite it helping his total.

Travis sold over 50K of these. With no requirement of redeeming the album! With no dates for a tour, etc. I spoke to him. He knows he doesn’t have the #1 album this week. I love my fans for the #1 album in AMERICA! I’ll explain on #QueenRadio 4 albums in, #1 in 86 countries ♥️ pic.twitter.com/CiYEuczgm3

By the week’s end, Scott had obtained the No. 1 album and Nicki used the vitriol spurned by her defeat to create serious buzz for her successful Queen Radio show on Apple Music.

When Billboard decided to disapprove Khaled’s nutritional supplements as bundles to the tune of 100,000 album downloads, the typically cordial and happy music mogul reportedly infiltrated his Epic Records label home demanding an explanation. His uncharacteristic behavior continued for weeks which resulted in posting passive-aggressive videos such as the one below.

Despite discounting the bundles, Billboard says it will “continue to work with the industry to reflect merchandise sales within existing charts such as the Artist 100, as well as potential merchandise-specific charts down the line.”

See below for more tidbits on Billboard’s historic change.