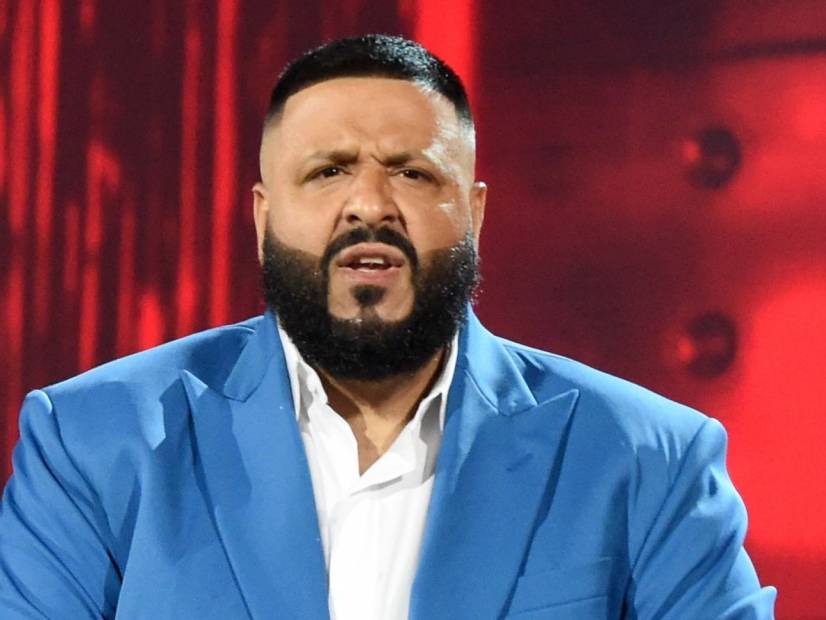 There are a lot of rumors floating around regarding DJ Khaled’s reaction to Father Of Asahd failing to nab the coveted No. 1 spot on the Billboard 200 last week. Instead, it debuted at No. 2 right behind Tyler, The Creator’s IGOR.

Initial reports suggested the Grammy Award-winning producer stormed into the Epic Records offices with an entourage and threw a temper tantrum over the No. 2 debut.

Then, Khaled uploaded and swiftly deleted an Instagram video where he appeared visibly upset about the album’s performance, which only added fuel to the fire. People naturally assumed he was aiming his vitriol at the Odd Future mastermind.

But according to The Blast, that wasn’t the case. Khaled was reportedly furious with Billboard after they reneged on an agreement involving merch bundles, squashing his chances at reaching the No. 1 spot.

Multiple sources close to Khaled said over 100,000 album downloads were “disqualified” due to a promotion Billboard said “was not approved.”

Prior to the album’s release, Khaled offered a bundle which included Father Of Asahd and nutritional supplements, something initially approved by Billboard. By purchasing the bundle, customers received a digital download, which was supposed to count towards album numbers.

However, Billboard claimed they didn’t “approve the copy” of the promotion. The sources say Billboard “arbitrarily” disqualified his downloads from the bundle, which ultimately led to his No. 2 debut and gave IGOR the chance to rise to the top.

The situation draws parallels to Nicki Minaj and Travis Scott’s debacle last year. Nicki was outraged Scott’s Astroworld project debuted at No. 1, ahead of her Queen album. She, too, blamed merch bundles.

And although Khaled reportedly did go into the Epic offices, he only brought one assistant to “passionately speak” about the hiccup.

Billboard has acknowledged there are flaws in their numbers systems. In an article dated May 31, Billboard admitted not all of Khaled’s sales counted and indicated they are working on the rules for bundles.

“Billboard requires all merch bundles to be submitted in advance for approval,” it read. “As these offers have become more voluminous and creative, Billboard is reviewing its rules regarding the bundling of albums with merch.”

Father Of Asahad received a 2.4 out of 5 rating from HipHopDX, explaining Khaled’s formula has simply gone “stale.”