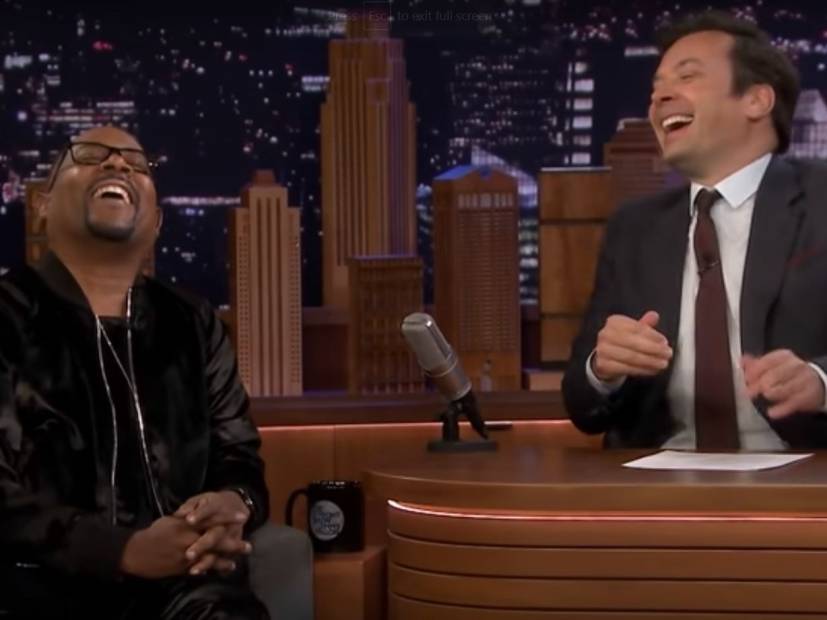 There aren’t too many people who haven’t heard of the hit TV series Martin, especially those within the Hip Hop culture. In a 2012 interview with Carissa Rossi, Kendrick Lamar was so baffled by Rossi not knowing the show that he walked out of the interview.

Martin Lawrence, the creator and star of the series, was reminded of the clip on The Tonight Show Starring Jimmy Fallon while promoting his new movie Bad Boys for Life.

In the clip, Rossi asked Black Hippy members Lamar and Ab-Soul what they are doing after the interview. K. Dot replied, “I go back and watch Martin.”

Rossi then says, “What’s that?” After the Grammy Award-winning rapper started to sing the theme song of the show and realized she had no idea what he’s referencing, Lamar ended the interview by abruptly walking off the set.

After Lawrence and Fallon laughed at the clip, Martin said, “That’s the end of her career.” Elsewhere in the interview, he told the talk show host about a story when he used to work at Sears with the legendary Hip Hop group Salt-N-Pepa before they all became famous.