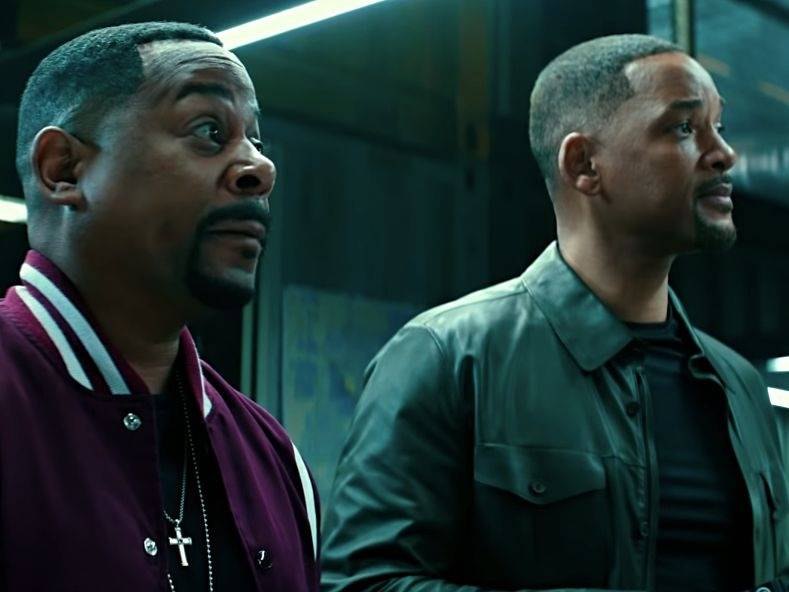 The official trailer for Bad Boys For Life has arrived. The film reunites Will Smith and Martin Lawrence as detectives Mike Lowrey and Marcus Burnett, respectively.

In the clip, Smith steps out of a brand new Porsche. Suddenly, the passenger door swings open and smacks into a yellow fire hydrant. Lawrence climbs out of the car and says, “You can get that buffed out.” From there, they get into an argument about who’s going to handle it.

For the remainder of the 2:45-second trailer, it’s nothing but full throttle action with bits of humor scattered throughout.

Bad Boys For Life serves as the third and final installment in the Bad Boys film franchise. It follows 1995’s original Bad Boys movie and its 2003 Bad Boys II sequel.