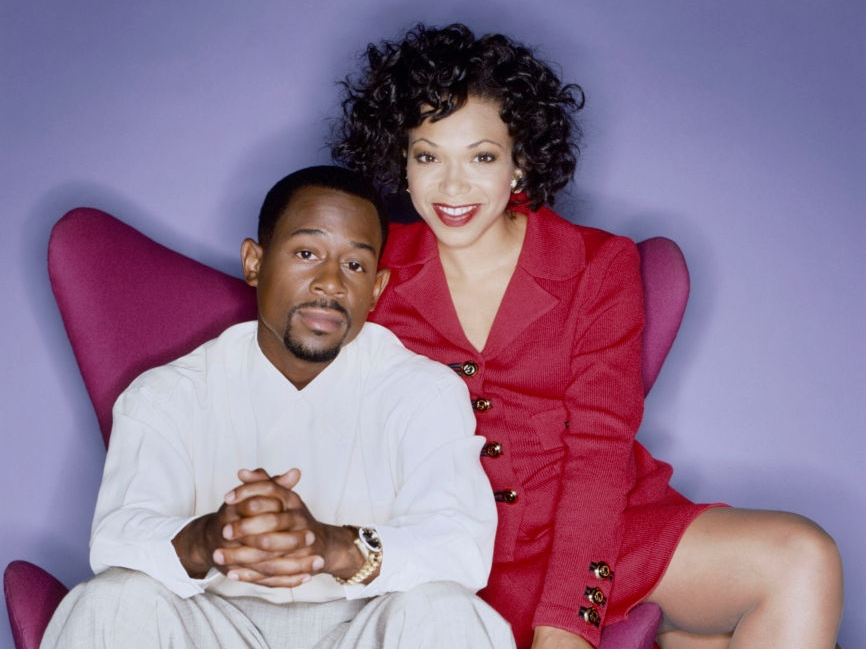 Martin Lawrence has denied Tisha Campbell’s sexual harassment lawsuit caused the cancellation of their hit show Martin and called her past claims “bullshit.”

While on the promotional run for his upcoming film Bad Boys For Life Lawrence addressed his former co-star’s suit in an interview with GQ.

“None of that was true,” he said. “It was all a lot of bullshit. Just whoever’s side it was, it was bullshit.”

Many believed Campbell’s contentious suit was the reason Martin ended in its fifth season, but Lawrence refuted this notion.

Two decades after the series ended, Lawrence and Campbell sparked rumors of a Martin reboot when they were spotted together in Burbank, California in 2018.

“I love Tisha,” Lawrence said of their relationship. “I’ve seen her then and now, now and then, always with nothing but love. I have nothing but love for her, and I always have.”

The third film in the Bad Boys franchise premieres later this month, 17 years after the Will Smith co-starring sequel. In the GQ interview, Lawrence reveals it was the script that delayed the highly-anticipated movie, which both he and Smith wanted to be perfect.

“The script wasn’t right,” he said. “And Will, to his credit, refused to do the movie until the script was right. It wouldn’t have been a good movie. We didn’t want that. We wanted to do a sequel where people would go, ‘Oh, man, that’s what I’m talking about. It just gets better.'”

Bad Boys For Life hits theaters on January 17. Following its release, Lawrence will keep the ball rolling with his Lit As Fuck Comedy Tour, which kicks off at the end of the month.