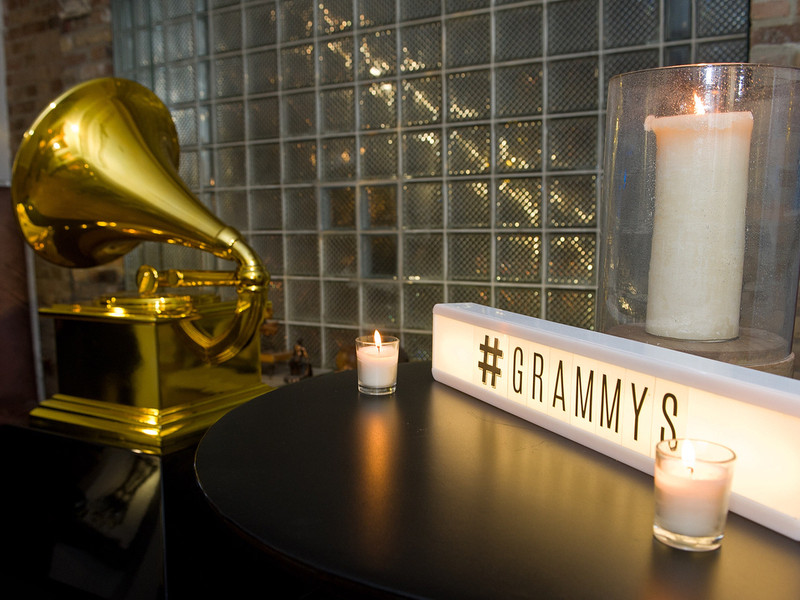 This week in Hip Hop, the Recording Academy announced nominations for the 2020 Grammy Awards. Also, Chicago’s Lil Reese was released from the hospital after being shot earlier this month and YNW Melly released a new album while awaiting murder charges.

The 62nd annual Grammy Award nominations were announced this week with Lizzo leading the pack. The breakout star holds eight nominations in all major categories, including Record of the Year for “Truth Hurts” and Album of the Year for Cuz I Love You.

YBN Cordae, Roddy Ricch and everyone who contributed to Dreamville’s compilation Revenge Of The Dreamers III are also among those nominated for a Grammy this year. However, some are disappointed about Rapsody’s EVE and Freddie Gibbs’ Bandana being snubbed.

Read the rest of the Grammy nominations here.

Lil Reese was shot in a Chicago suburb on November 11. This week, he was released from Christ Medical Center in Oak Lawn.

Reese showed off his scar, located near his throat, while listening to some slow jam R&B. On Tuesday (November 19), he dropped a new track titled “Come Outside. He also told Twitter user if DJ Vlad wants an interview, the media personality is going to have to dole out at least $1 million for the story.

The controversial YNW Melly released his latest project, Melly Vs. Melvin, while awaiting trial for the alleged murder of his two friends. Clearly, incarceration isn’t stopping the “Multiple Personalties” rapper from maintaining his music career.

Photos from the scene of Melly’s alleged crime were also released on Thursday (November 21).

#DXclusives: MC Hammer, Princess and Diamond of Crime Mob and The Breakdown with Page Kennedy

In an interview with HipHopDX, MC Hammer shared why he chose to be more than a rapper.

DX caught up with Princess and Diamond from Crime Mob, and the two opened up about performing with Solange at Met Gala after missing Coachella.

“So, at that time, her album had already been out, we’d already heard the sample, and we were just super excited that she wanted us to come out for her Met Gala after-party to perform,” Princess recalled. “And from there, just like meeting her in person and talking to her again, it was an instant vibe, it felt so good to just be appreciated [for being] ourselves — the hair, the tattoos, the style. It motivated us to get together, and to realize how much power that we have together. ‘Cause at one point, me and Princess were doing our own things, solo.”

From Charlamagne Tha God To Joe Budden: How The Media Influences Hip Hop

Does media really influence what people listen to? Page Kennedy dives into how much influence the likes of Charlamagne Tha God and Joe Budden really have.

Watch the latest episode of DX’s The Breakdown here.