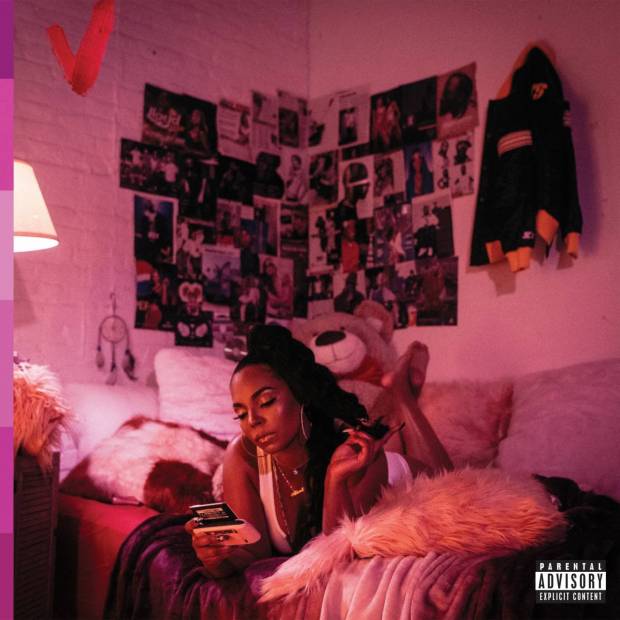 Many musicians have channeled the past to create hits in the present. From YG’s trunk popping G-funk-infused trap rap to Bruno Mars’ career of pulling from a catalog of influences like Prince, Chaka Khan, and Bell Biv DeVoe, the use of nostalgia remains a top-notch tool in an artist’s repertoire.

Tory Lanez has utilized this approach on his Chixtape series, a collection known for reshaping choice hits from the ‘00s. This time out though, the Toronto sing-song rapper doesn’t just remix his favorite tracks, he gets the original performers to appear on the re-worked versions of some of his favorite cuts from the era of ringtones and flip phones.

The R&B singer emulates the likes of T-Pain and Trey Songz, weaving sensuously over slowed and distorted ‘00s R&B hit samples coupled with a few skits mixed in.

He showcases his vast understanding of the genre on cuts like “Jerry Sprunger,” a reworking of T-Pain’s “I’m Sprung” harmonizing with Tallahassee himself as the two put on a melodic clinic.

His reimagination of Pharrell and Snoop Dogg’s classic “Beautiful” on “Beauty in The Benz” shines as something new; taking the original gorgeous shimmering production and morphing it into a chopped and screwed, off-kilter rendition. But somehow it works, as Tory slides seamlessly across the glitched instrumentals and Snoop Dogg does his thing with a short verse.

Another highlight comes on the Chris Brown-assisted “The Take,” an adaptation of Brown’s “Take You Down,” turning up the heat with Tory and Breezy showing excellent chemistry as they trade sultry bars, making for one of the best Collab efforts on the project.

Despite the ambition, the same problems that have plagued Tory’s other releases surface on this tape. Tory’s basic rap style and one-note croons can only keep attention for so long before it becomes a grating and tedious listening experience. He’s good in his lane but doesn’t offer much outside of that.

The mixtape gets bogged down by filler and throwaways. One example trickles down on “The Cry” featuring Mario, with Tory and Mario trying to revitalize the early iteration of feels R&B, instead regressing into a dated sound lacking charm.

Losing the smooth touch of Big Reese and Jasper Cameron’s production coupled with an incarnation of Wayne heavily diminished from his “best rapper alive” days makes this modification of Lloyd and Wayne’s “You” a ballad that would have been better off untouched.

However, when the throwback vibes align, Tory delivers standouts like “A Fool’s Tale” with Ashanti showing what made her a powerhouse in the early aughts flaunting superb singing and a simple, yet effective, verse. Tory can’t quite hold his own vocally but doesn’t take away from the track, employing some of his best flow on the project.