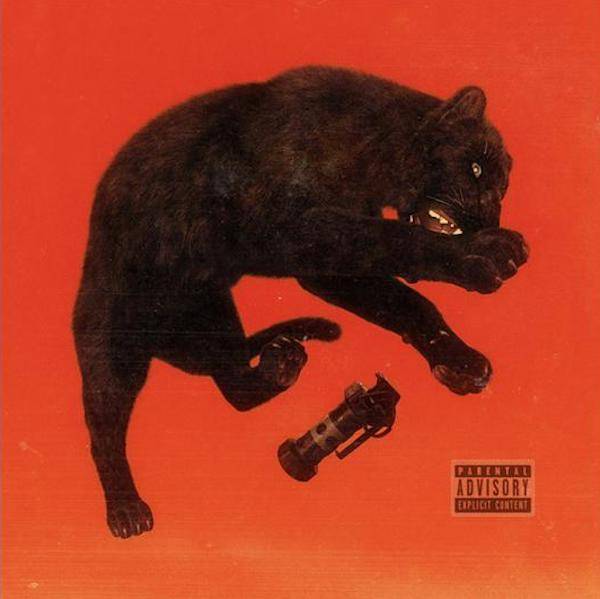 As a former K-Pop boy band member turned rapper, Jay Park has proven to be a crossover success. Even if last year’s Ask About Me fell flat, it demonstrated Park’s desire to conquer multiple genres and not just rest comfortably in one lane.

This Wasn’t Supposed To Happen, a collaborative EP with chart-topping producer Hit-Boy, is somewhat of a course correction. With Hit-Boy’s enthralling production as an anchor, Park finds his own voice and finally allows himself to have some fun.

Like it’s predecessor, This Wasn’t Supposed To Happen crisscrosses across musical styles. But ultimately, it’s guiding thread is Park’s bravado. EP-opener “20/20” starts off with the Roc Nation star disclosing his new troubles: “It’s lonely on top of the throne/ I am a king not a pawn/ Hop on a jet cross the globe/ I guess the road is my home.” Rapping along to bass-heavy synths and sputtering percussion, Park opens up about his mogul ambitions and desire for loyalty.

“Renaissance Man” has a similar vibe to the opener: Park rapping over a bubbly, well-composed Trap beat, discussing his luxurious lifestyle and listing off his accomplishments. In a clever bar, he sets himself apart from aspiring artists and hustlers: “Lotta people in the building, I’m the realest/ They just talk a lot like Wendy Williams.”

The EP’s enticing first half reaches a crescendo with “K-Town” — a banger that showcases Park’s distinctive personality. He portrays himself as Koreatown’s kingpin, adorned with riches and swagger and “poppin’ soju bottles.”

Unfortunately, the project’s strong first half is followed by some misfires. While “Fade Away” is Auto-Tune-infused R&B trap, “Call You Bae” sounds like a discarded Drake demo. Though Hit-Boy serves up solid, funky production, Park struggles to make it stick. He takes a stab at a sensual vibe but gets weighed down by cringe-worthy lyrics: “Get you alone with me, I’m animal/ I eat your mm so good, like cannibal/ Connect with you so good, compatible (Yeah)/ I want you so extreme, like radical.” In what’s the EP’s worst moment by far, Park confuses carelessness with confidence.

Despite those lackluster songs, the EP closes on a more promising note. “Killa” is a cocky turn-up track that’s well-executed even if it lacks originality. The Roc Nation signee pays homage to Lil Baby and Gunna and brags about his wealth. He takes a swipe at the President with the bars: “I ain’t Donald Trump, I ain’t gotta pay for it (Nah)/ Pussy make me stay for it, extend it, extra day for it.”

This Wasn’t Supposed To Happen isn’t without its flaws. Once again, Park tries and fails to pack a lot of styles into a relatively small project and frequently succumbs to lazy lyrics. Misfires aside, Hit-Boy has helped the star refine his ideas and create a few bangers.