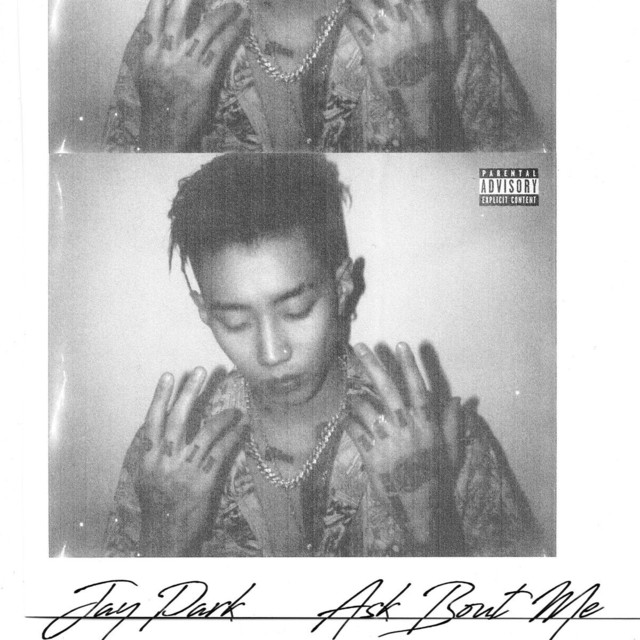 Since leaving the South Korean boy band 2 PM in 2010, Jay Park has reinvented himself as a music industry entrepreneur. He founded his own Hip Hop label in South Korea and in 2017, made history when he became the first Asian-American artist to sign to Roc Nation. His catalog has something for everyone, drawing from R&B, pop, and Hip Hop. Over seven tracks, his new EP Ask Bout Me brings in a wide range of guests and covers many trends. Despite occasionally creating magic with his guests, the EP won’t leave a lasting impression outside his existing rabid fanbase.

The EP starts off with “FSU,” a banger featuring GASHI and Rich the Kid. Each rapper sounds equally assertive, letting their personalities bounce off the South Korean duo Groovy Room’s infectious beat. Throughout Ask Bout Me, the production is consistently strong. The project’s faults, however, come from Jay Park’s inability to have a distinguishable personality.

“Chosen1” sounds like it came out of some algorithm, sporting a heavy dose of Auto-Tune and braggadocious rap-singing verses that could have popped up in a number of recent releases. Similarly, the title track tries to be hard-hitting but fails to deliver on the lyric “I’m not just another rapper.” Despite briefly delving into his experience as an Asian American in the Hip Hop industry, everything from the beat to the chorus lacks any unique flare.

While Park takes himself way too seriously on the aforementioned cuts, “Sexy 4 Eva” suggests an alternative route. The playful song has a sugary hook and a pleasant beat, showing that the Roc Nation artist can deliver a hit when he leans into his experience as a pop star. And on “Yacht,” a breezy R&B song, Park and Vic Mensa do their best summer-time serenading. Vic Mensa seems self-aware of the song’s over-the-top vibe and opens his verse with the humorous bars. “I could make your coochie rain, don’t tell FEMA, his and hers Gucci Mane, don’t tell PETA.”

Ask Bout Me closes off with “Soju,” an ode to turning up that brings in 2 Chainz. The chorus’s lines “So we bout to get lit off the soju” weaves American Hip Hop slang with a reference to South Korea’s signature alcoholic beverage, demonstrating Park’s international cross-over appeal. Though 2 Chainz sounds like he’s serving up his left-over bars, compared to Park, he’s lively and charismatic.

In the age of streaming, Park’s everything but the kitchen sink style makes sense. Why not cover a bunch of genres and see if any tracks pop up in various playlists? But Ask Bout Me demonstrates the limits to this approach. Instead of bringing something new to the thriving genres, Park is just serving up homages without putting his DNA into the equation.