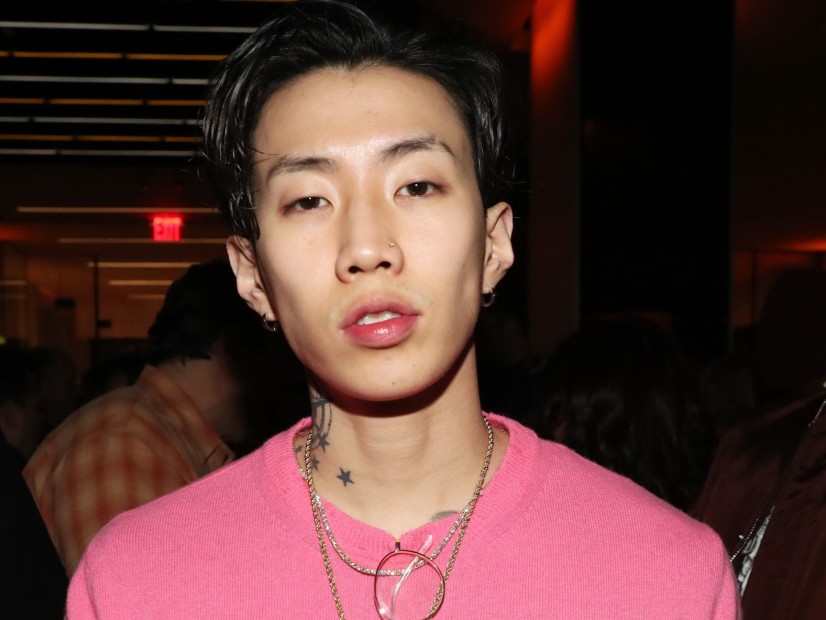 Roc Nation artist Jay Park, who was a part of HipHopDX’s SXSW showcase earlier this year, has released a new EP titled Ask About Me.

View the Ask About Me stream, cover art and tracklist below.

Jay Park has shared the tracklist for his new EP, Ask Bout Me. Clocking in at seven tracks, the project features fellow Roc Nation signee Vic Mensa, Rich The Kid and 2 Chainz.

The Korean-American sensation revealed the tracks in an Instagram post on Thursday (July 19), which was coupled with an image of what looks like the back cover art.

Ahead of the project’s release, Park dropped a visual for “SOJU” featuring 2 Chainz. The song is named after a traditional alcoholic drink typically made from rice or sweet potatoes, a nod to his Korean heritage.

Ask Bout Me serves as the Seattle-bred artist’s follow-up to 2016’s Everything You Wanted and is expected to arrive on Friday (July 20) at midnight EST.