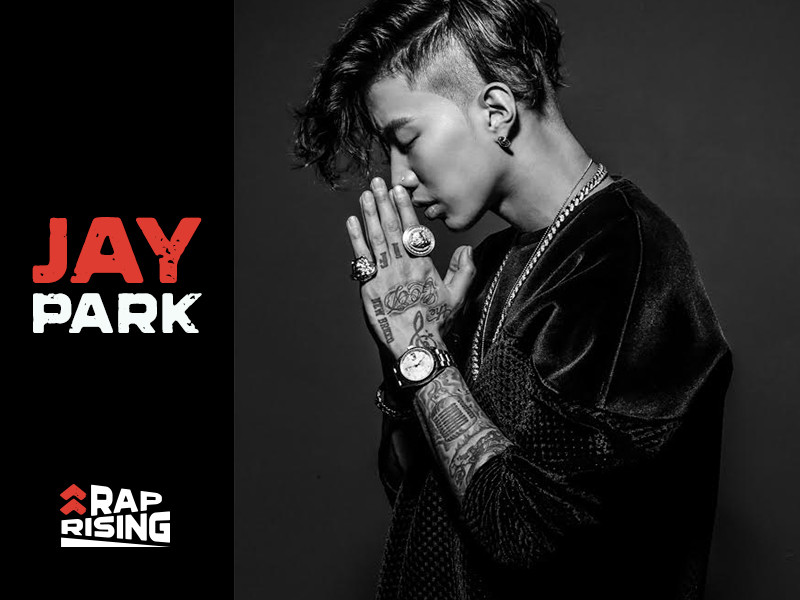 Seattle’s Jay Park displays pride in his Korean-American heritage by singing his music in Korean as well as in English. His fourth studio album, Everything You Wanted, proved how this has allowed him to connect with a worldwide audience by reaching #3 on Billboard’s World Albums chart.

Thanks in part to his international reach, Park has been able to devote his time and use his platform to support important social causes. Park’s independent Hip Hop label, AOMG, had artists perform at the World AIDS Day Red Party in Seoul, South Korea. And in addition to his already successful music label AOMG, Jay has recently created another label, H1GHR that caters to international musicians both mainstream and underground.

HipHopDX had an opportunity to catch up with Park as he prepares to perform at HipHopDX’s SXSW showcase.

Jay Park: Yes, I have. I performed in 2014. What makes this year different is back then I came for Korean night. This year, I’m doing my thing more on the Hip Hop side, which is dope. Also, aside from AOMG, I started another label last year called H1GHR music and SXSW gave us our own stage. Excited for the H1GHR music artists and excited to experience different stages.

Excited about everything. Just the whole energy of SXSW I think is gonna be very inspirational.

Yeah, if I get the chance. I enjoy watching other artists perform to enjoy their stage presence and gain inspiration.

What’s been the best and worst part about preparing for the performance?

Hasn’t been too bad ’cause I perform a lot, so I’m used to this kind of thing. Light work.

Aside from the U.S. and Korea, I’ve performed in Thailand. Weather was great, food was good and women were beautiful.

Me and a group of boys entered my high school talent show and won $100 if that counts.

What was the best article you’ve ever read on HipHopDX? Did you agree or disagree with it?

Can’t really pinpoint the “best” article but just the site, in general, is very informative and dope. I can definitely appreciate the detailed album review breakdowns.

If you could have your fans know one unique thing about you, what would it be?

I take garlic shots every day so I don’t get sick.

Check out Jay Park at DX’s Rap Rising showcase at SXSW on March 16 at The Parish.