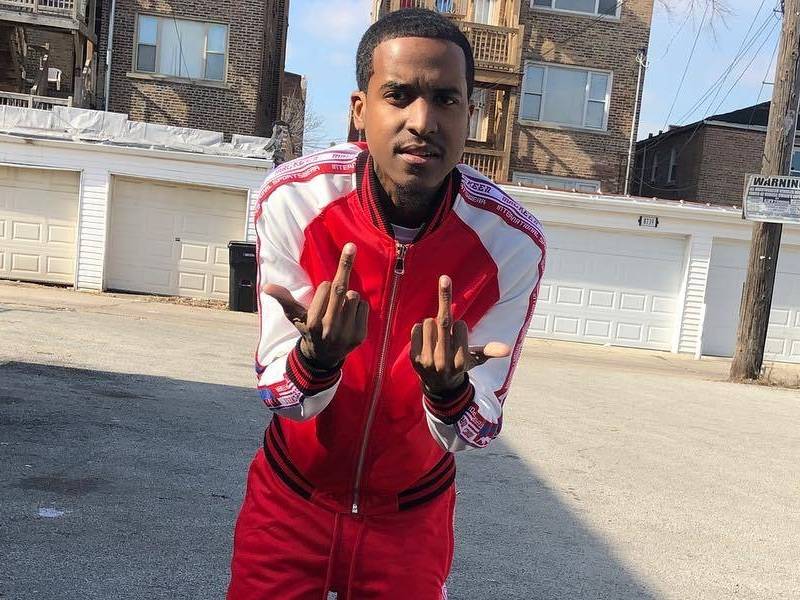 Lil Reese was released from Christ Medical Center in Oak Lawn earlier this month after surviving a near-fatal gunshot wound in the Chicago suburb of Country Club Hills.

Nearly losing his life has not stopped the Chi-Town rapper from releasing music. On Tuesday (November 19), he dropped “Come Outside,” his first song after being released from the hospital. Despite the incident, Reese spent most of the track intimidating his perpetrators with explicit gunplay.

The song marked the first taste of new music since releasing GetBackGang 2 mixtape in July. Reese announced the song’s surprise release on Twitter.

In the wake of the shooting, Reese showed off his injuries and demanded $1 million for an interview with VladTV, which Vlad (somewhat) politely shot down on social media.

“Very happy that you survived the shooting,” he said. “But nobody’s going to pay you even 1 % of $1 million for that interview.”

Listen to the new track above.