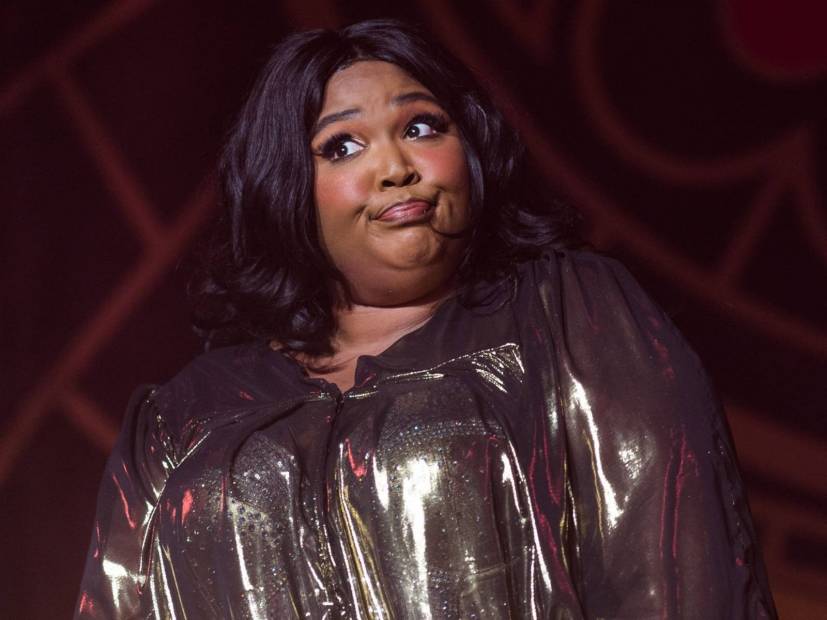 Lizzo Fires Back With "Truth Hurts" Lawsuit Of Her Own

After being accused of stealing the melody, lyrics and chords to her hit single “Truth Hurts,” Lizzo is clapping back with legal firepower of her own.

According to court documents obtained by The Blast, the 31-year-old has sued songwriters Yves Rothman and brothers Jeremiah and Justin Raisen. The latter took to Instagram last week claiming to have been involved in the composition of “Truth Hurts” and not being given the proper credit.

The suit reads, “Lizzo, accordingly, seeks a judicial declaration that the individual defendants Justin and Jeremiah Raisen and Justin ‘Yves’ Rothman did not co-author ‘Truth Hurts,’ and have no right to co-own that work or to share in its profits.”

On top of the suit, the Detroit native also turned to social media to tell her side of the story.

“The men who now claim a piece of Truth Hurts did not help me write any part of the song. They had nothing to do with the line or how I chose to sing it,” read the Instagram post. “There was no one in the room when I wrote Truth Hurts, except me, Ricky Reed, and my tears.”

In the last photo of the post, Lizzo stated that she instead plans on sharing the song’s success with the person who inspired the line that begins “I just took a DNA test” — British singer Mina Lioness. The musician tweeted the popular phrase back in February 2017.

Moments later, Lioness tweeted, “I just took a DNA Test, turns out I’m a credited writer for the number one song on Billboard.”

I just took a DNA Test, turns out I’m a credited writer for the number one song on Billboard.

“Truth Hurts” sat atop the Billboard Hot 100 for weeks, breaking Lauryn Hill and Cardi B’s records for the longest No. 1 single performed by a female rapper without any features in the chart’s history.