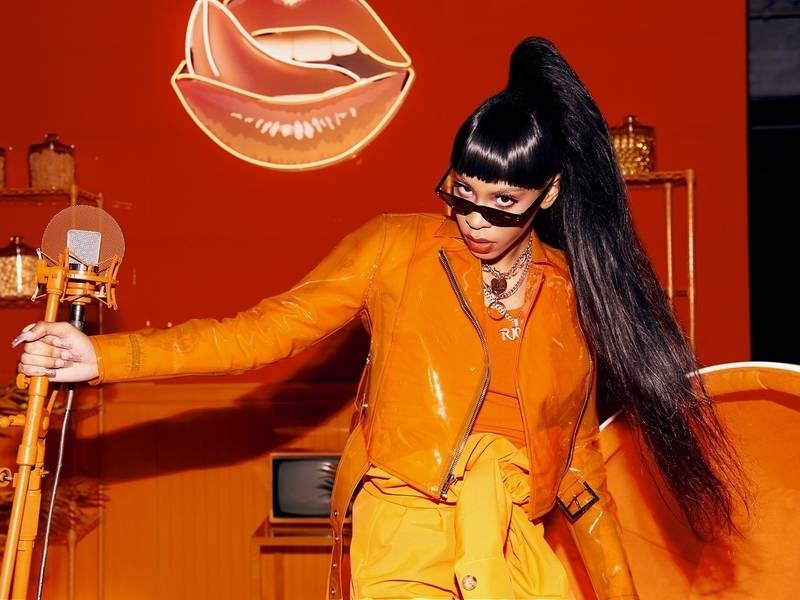 Spotify – It’s Monday, so it’s about that time for a freshly made #DXHitList on Spotify. This week, dope bangers dropped by Rico Nasty, ScHoolboy Q and Young are among the latest in buzzing music releases topping the list.

Kicking things off is Rico Nasty‘s “Big Titties” featuring Baauer and Spillage Village collective EarthGang. The rambunctious track is featured on her mixtape Anger Management with Kenny Beats who is directing the song’s vibe as its sonic architect.

Next up, ScHoolboy Q‘s CrasH Talk slap “Floating” featuring 21 Savage. The production for this banger was handled by Cardo and Johnny Juliano while 21 and Q lyrically reflect on the psychedelic effects of narcotics using a catchy hook.

Also making the cut, Young Nudy‘s new track “Mister” featuring his cousin 21 Savage. The Pi’erre Bourne-produced song is expected to live on their upcoming collaborative project Sli’merre, which is slated for release May 8.

The #DXHitList on Spotify also includes Smokepurpp’s Lost Planet track “Baguettes” featuring Gunna, Wiz Khalifa‘s “All For You” featuring THEMXXNLIGHT, as well as fresh bangers from Stormzy, 03 Greedo and Lizzo.

Listen to and follow the #DXHitList on Spotify below. 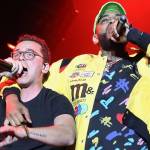 With Royce Da 5'9's help, the two rappers were eventually able to lay their beef to rest. 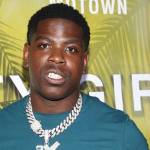 The Roc Nation rapper also had a word of advice for his rap peers in his message. 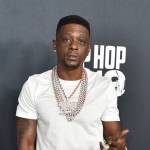 The clip is part of the Baton Rouge native's upcoming video for 'Lost For Words.' 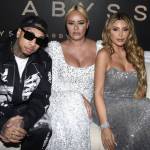