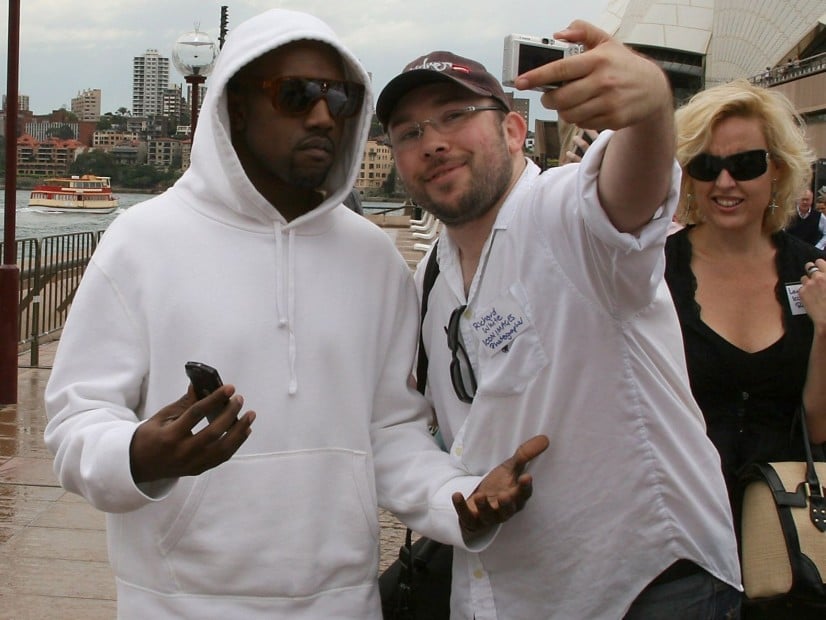 Kanye West may believe he’s out of the “sunken place” but judging by a recent tally, it looks like he’s still there. A new CNN/SSRS Poll shows West is more popular among white people than non-white people.

Interviews were conducted from May 2 to May 5, 2018 among a sample of 1,015 respondents. The landline total of respondents were 402 and there were 613 cell phone respondents.

The poll comes just weeks after West went on TMZ Live and made the statement that 400 years of slavery sounded like “a choice.” Of course, this caused a flurry of controversy and subsequently spawned the hashtag “#IfSlaveryWasAChoice.”

Prior to that interview, Yeezy made it clear he still supports Donald Trump, even posting a photo of himself wearing a Make America Great Again hat. He described both himself and Trump has having the same “dragon energy,” and referred to Trump as his “brother.”

You don't have to agree with trump but the mob can't make me not love him. We are both dragon energy. He is my brother. I love everyone. I don't agree with everything anyone does. That's what makes us individuals. And we have the right to independent thought.

West also aligned himself with conservative political commentator Candace Owens in a tweet stating he likes how she thinks. Owens then appeared with him on the now infamous TMZ Live interview.

Throughout the firestorm of contentious tweets, West dropped two singles, “Lift Yourself” and “Ye Vs. The People” featuring T.I. The former was deemed more of a masterful troll track for its non-sensical “scoopity poop” bars, while the latter was more of a debate on Trump between the Grand Hustle mastermind and Yeezy.

West is reportedly back in Wyoming wrapping up several albums he promised to deliver this summer, including Pusha T’s King Push, Nas’ next album and his own follow-up to 2016’s The Life Of Pablo.