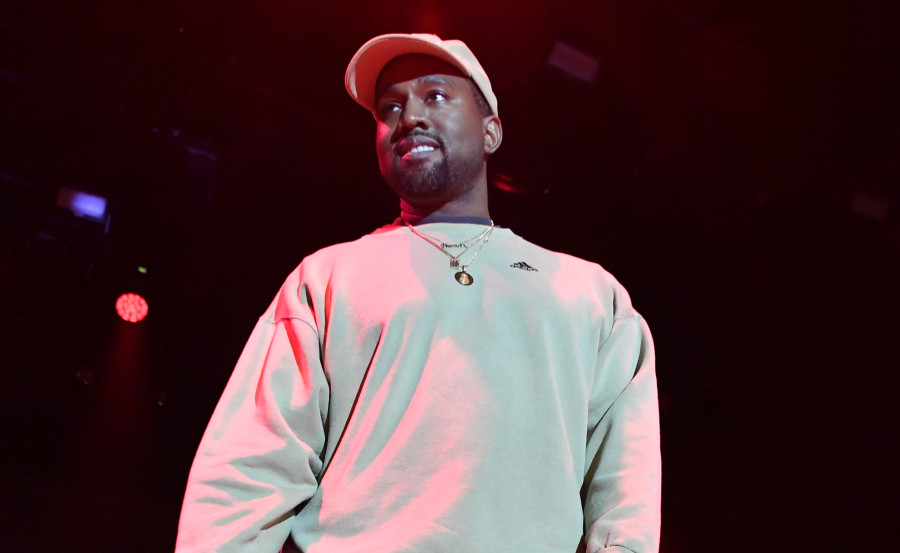 Finally, the time has come for Kanye West to actually share some new music following all the announcements he made.

On Friday (April 27), Kanye added fuel to the fire sparked by the people who believe he has lost his mind by supporting Donald Trump.

His new song “Lift Yourself” was simply nothing but soul samples and scatting about scat.

However, for his new song “Ye Vs. The People” featuring one of Hip Hop’s biggest anti-Trump voices in T.I., an open conversation is had.

“I know Obama was Heaven-sent/But ever since Trump won, it proved that I could be President,” Kanye raps to which Tip retorts, “Yeah you can, at what cost though?/Don’t that go against the teachings that Ye taught for?”

“Yo T.I.P., I hear your side and everybody talk though/But ain’t goin’ against the grain everything I fought for?” Yeezy responds.

The record was premiered on Power 106 Los Angeles and caps off a week where the commanding megastar tweeted how Trump “was his brother,” openly disagreed with John Legend and even showed off his autographed “Make America Great Again” hat.

Read “Ye Vs the People” by Kanye West on Genius