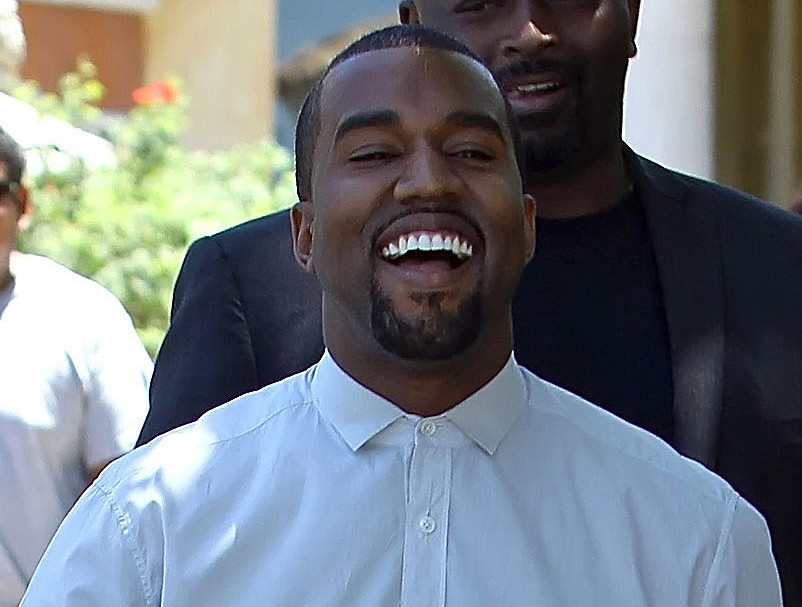 Troll Bridge – In all his Twitter glory of Trumpisms and shared text messages, there’s no doubt Kanye West won the week of Hip Hop.

To close things out, the rap social media chancellor revealed he was going to drop a new record that would have his recent sparring partner — Hot97’s Ebro Darden — numb from the “bars.”

It's called Lift Yourself

After leaving his 28 million-plus Twitter followers on the edge of their seat for a full work day — with the lunch break — Kanye delivered and put up a new record named “Lift Yourself” on his website.

The song started off like College Dropout/Life of Pablo-era Yeezy; with a wailing songstress over top a gospel Hip Hop break. But when those highly anticipated bars come in, it was fully clear that Kanye West has been relishing in the earth-stopping attention he’s been getting thanks to his Twitter outbursts.

Devoid of any actual words, Kanye simply spit gibberish, “Poopy-di scoop
Scoop-diddy-whoop/Whoop-di-scoop-di-poop” as the quick cut came to a close.

It’s unlikely this will appear on his upcoming eighth studio album or collaboration project with Kid Cudi but consider this one of the biggest “gotcha!” moments in recent Hip Hop history. A 26-day late April Fools Day joke. Poopy-di scoop!

The song can be streamed on www.kanyewest.com for the time being.

Afterward, feel free to take a trip down memory lane to a past DXBreakdown that is more relevant than ever.