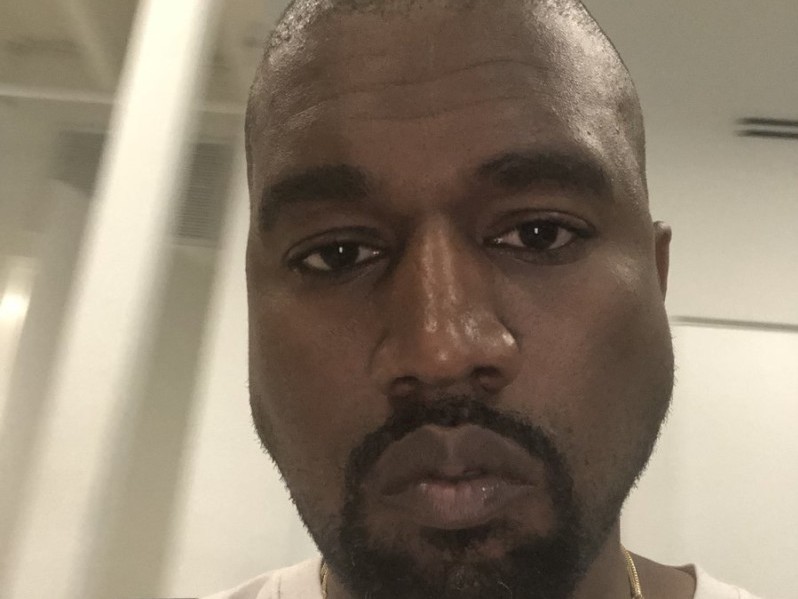 Jackson Hole, WY – He came. He saw. He didn’t quite conquer.

Kanye West is reportedly heading back to the mountains of Wyoming after having had a whirlwind of a news week.

According to TMZ, sources have revealed that Ye left Los Angeles for Wyoming on Wednesday (May 2) to complete the five albums he’s currently working on. In addition to himself, the rapper’s assisting with albums from Nas, Kid Cudi, Pusha T, and Teyana Taylor.

Wyoming serves as familiar territory for Kanye who previously spent a heavy amount of time in the state working with the likes of Mike Dean and Travis Scott.

Despite the amount of controversy and criticism his TMZ Live appearance has garnered, the media outlet’s sources let it be known that the Chicago wordsmith thought his episode was “fire” and is proud of himself for starting a dialogue.

The most controversial part of the episode consisted of Kanye sharing his belief that 400 years of slavery seemed like “a choice.” The comment drew criticism from everyone from Ava DuVernay to T.I.

In the meantime, Kanye will reportedly be in Wyoming for several weeks. His still-untitled — still album coverless — eight solo album is scheduled to arrive June 1.

The Kids See Ghost project with Kid Cudi has been announced to drop a week later.