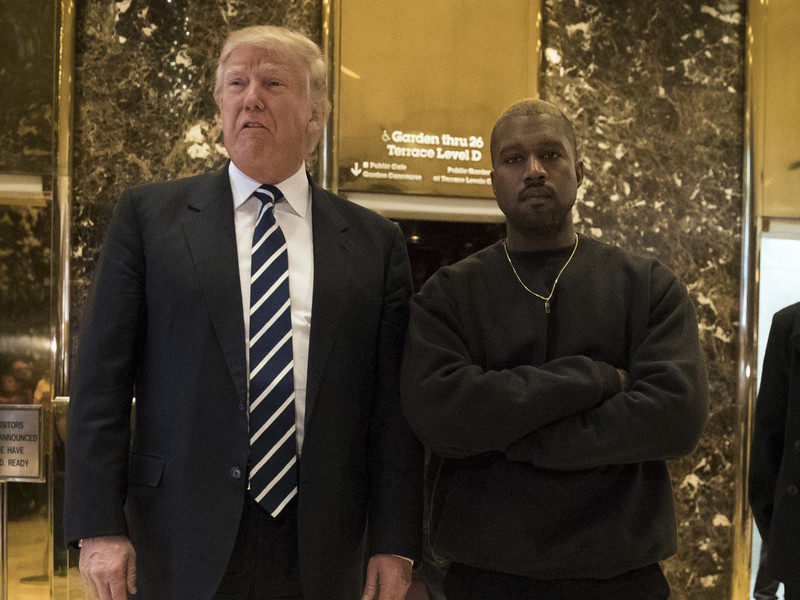 Kanye West’s recent Twitter spree, which revealed some of his ideology and expressed support for conservative commentator Candace Owens, elicited widespread criticism over the weekend. But the comments also earned him praise from many right-wing observers, including controversial conspiracy theorist Alex Jones of InfoWars.

“.@kanyewest I admire your bold moves against the thought police,” Jones wrote. “And if you want to see these control-freak vampires really go crazy, please join me on my broadcast!”

.@kanyewest I admire your bold moves against the thought police. And if you want to see these control-freak vampires really go crazy, please join me on my broadcast!?

West’s comments also prompted a phone conversation with Hot 97’s Ebro Darden, who challenged the G.O.O.D. Music founder on many of his comments. On Monday’s (April 23) edition of Ebro In The Morning, Darden shared some of the things said during this discussion.

Darden noted that West’s ultimate goal is to deprogram people.

“I wanna have an open dialogue,” ‘Ye reportedly told the radio host.

According to Darden, West only likes Candace Owens — a critic of the Black Lives Matter movement and proponent of respectability politics — because she’s “challenging conventional black thought.” But ‘Ye has a deep admiration for Donald Trump despite the blowback from their infamous meeting in 2016.

“I do love Donald Trump,” he said, according to Darden.

Constantly bringing up the past keeps you stuck there

there was a time when slavery was the trend and apparently that time is still upon us. But now it's a mentality.

self victimization is a disease

West also told Darden how he felt demonized and believed nobody supported him while he was in the hospital. The Hot 97 personality claimed he refuted these assertions, along with many of the music superstar’s other opinions.

Fellow hosts Peter Rosenberg and Laura Stylez also chimed in, agreeing with Darden about how West is living in a bubble and doesn’t understand how damaging his words are.

In the phone conversation, West reportedly said he just wants to lead with love. But the Ebro In the Morning cast decried this claim by noting how West was aligning himself with people who do just the opposite.

Check out the entire conversation below. 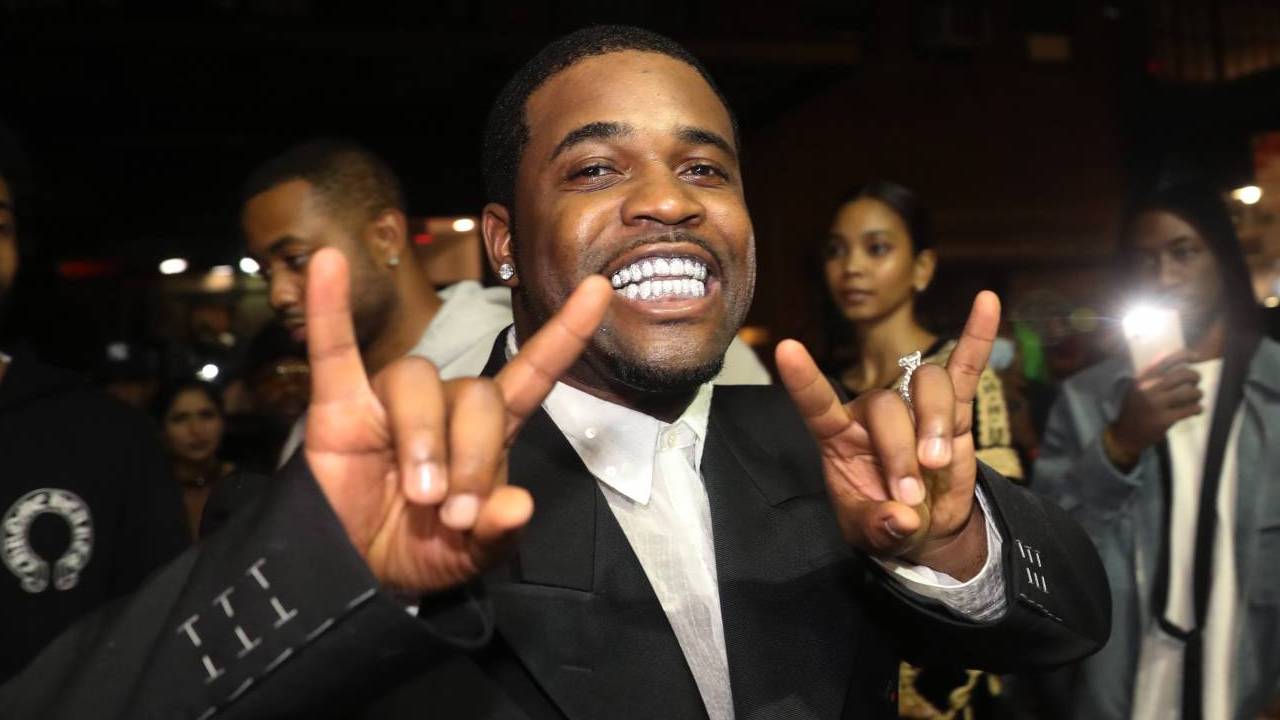 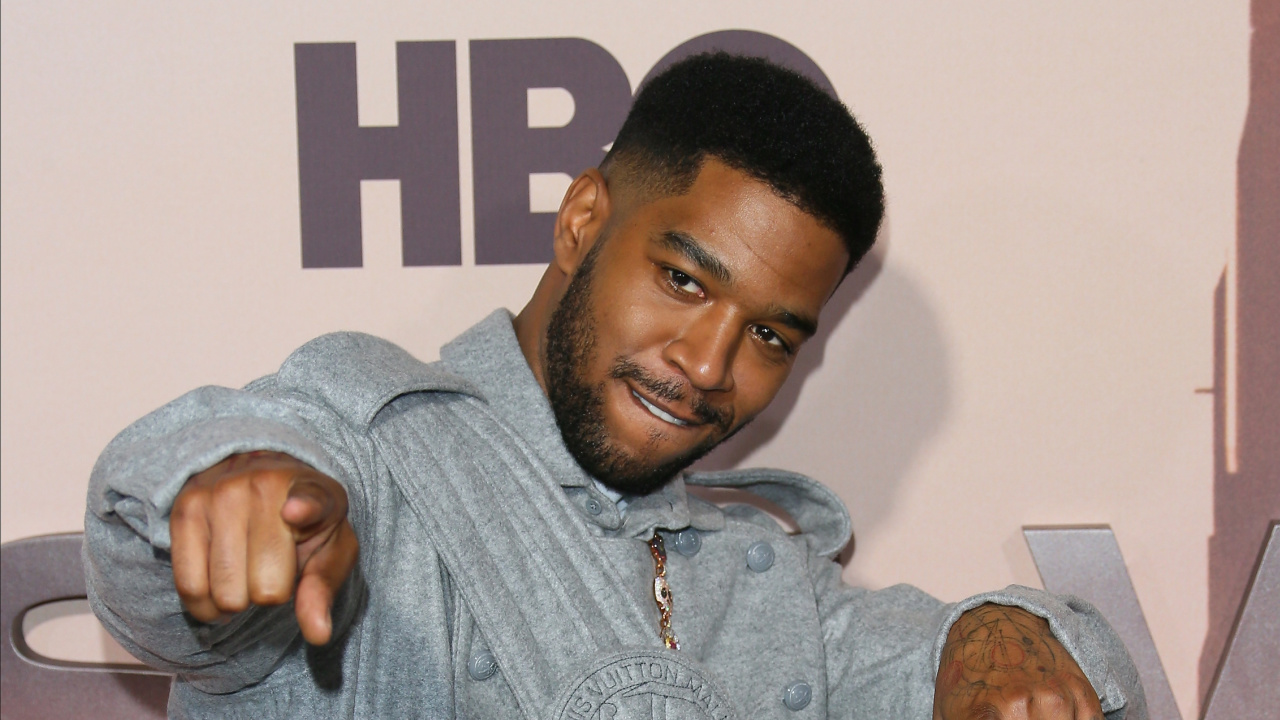