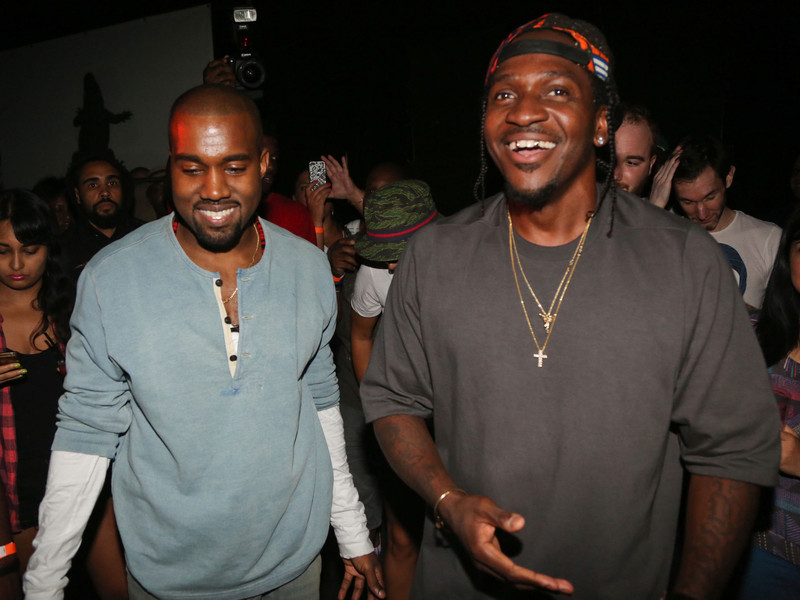 A Twitter user joked that Pusha would still “be rapping about kilos” on the LP, and the president of G.O.O.D. Music confirmed those suspicions.

“Indeed I am,” he tweeted soon after West’s announcement.

Last year, Pusha declared King Push would be the best album of 2018.

“It’s going to be album of the year in 2018,” he told Billboard. “Heavy raps, production by Kanye West from top to bottom. I’ve been in this for a long time, and one thing about me is it just has to be right.”

Pusha previously blamed Yeezy’s perfectionism for his third LP’s delay. It’s been three years since he released King Push – Darkest Before The Dawn: The Prelude.

“I’ve done this album like three times, right,” he said during a performance at the Budweiser Made In America Festival last September. “[West] comes in, he pick all the beats and shit. Then he hears the beats and he scraps them and says ‘I can do better.’ He’s done that shit like three times.”