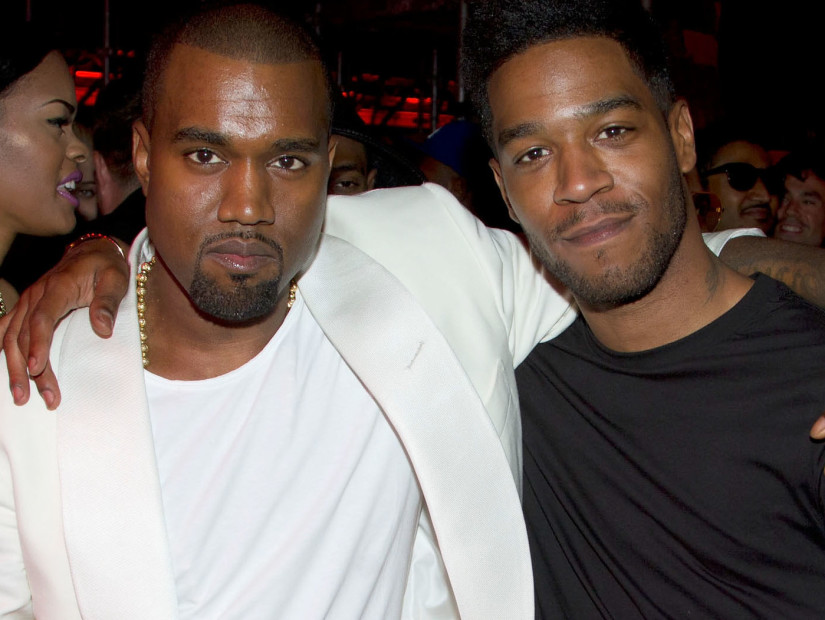 After breaking a nearly year-long hiatus from Twitter, Kanye West is wasting no time letting the world know he’s also getting back into things on the music-making front.

Yeezus has announced he’s dropping not one but two new albums, including a collaborative album/new group venture with his longtime protégé, Kid Cudi.

Earlier this week, Charlamagne Tha God was spotted in Calabasas with Kanye for an impromptu listening session and now Ye is coming through with certified information.

“[My] album is 7 songs,” Kanye tweeted in reference to his upcoming eighth studio album. He confirmed the release date will be June 1.

my album is 7 songs

And just a week later, Yeezy Stans will risk being sent to the ER because that’s when Kids See Ghost — the newly formed group between Kanye and Cudi — will unveil their self-titled debut album.

me and Cudi album June 8th

Long time no see @kidcudi and #kanyewest. Thank you for coming to my studio. It was fire ???

Back in August 2017, the two GOOD Music heroes were spotted together in Japan with artist Takashi Murakami, of Graduation cover art fame, sparking rumors of an eventual collaborative album. Cudi has also been spotted in Wyoming working alongside other superstars on what could be the seven-track solo album.

The Kids See Ghost initiative is a feel-good ending to years of the two creatives publicly falling out, most notably during the back-and-forth rants that occurred during Kanye’s Saint Pablo Tour in fall 2016.