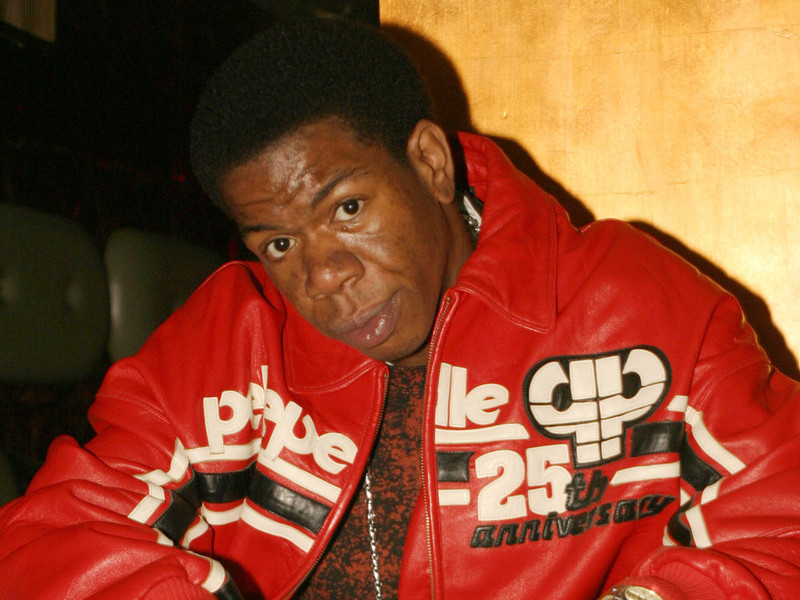 HipHopDX – This week in Hip Hop, former Bad Boy artist Craig Mack passed away from heart failure. Also, DJ Envy walked out on an interview with Desus & Mero while hosting The Breakfast Club and got blasted on social media as a result. Lastly, Bow Wow got roughed up over comments he made about Future.

Craig Mack passed away from heart failure at a South Carolina hospital on Wednesday (March 12). He was 47.

Love and tributes began pouring out across social media as word spread of Mack’s passing. Among them were Erick Sermon, who revealed Mack was working on a new album, and Mack’s old boss Diddy, who thanked the MC for his contributions to Hip Hop.

Craig Mack, you were the first artist to release music on Bad Boy and gave us our first hit. You always followed your heart and you had an energy that was out of this world. You believed in me and you believed in Bad Boy. I will never forget what you did for hip-hop. pic.twitter.com/qvnxRTcdXv

Mack’s Hip Hop history includes the famous B.I.G Mack ad campaign, which involved turning McDonald’s Big Mac sandwich into a marketing strategy that helped thrust Bad Boy, Craig Mack and Biggie Smalls into the limelight. The photographer of the campaign, Chi Modu, spoke with DX about how the strategy came to be.

“I mean, they came to me with a concept,” he says. “I think [it was] Lou Romain, who was at Arista [Records] at the time in their P.R. department when Bad Boy [Records] was bubbling up. I knew Lou from The Source days, so I think Lou and Puff probably had the concept together with the creative team. There was a Burger King that was nearby the office in Times Square, which was how we could get into Burger King. So, we just did basic Photoshop, right? Early Photoshop and tried to make Burger King look like a McDonalds.”

#djenvy kicks off this morning's Breakfast Club by demanding an apology from Desus and Mero. Maybe one day Desus will be so hurt he walks off his own show like Envy did.

During an episode of The Breakfast Club this week, DJ Envy pressed Desus and Mero about some comments they made regarding his infidelity and his wife Gia Casey on their VICELAND show. Although the comedic duo apologized, Envy ended up walking out on the interview.

Twitter users clowned Envy for his behavior and the radio host quickly became a meme. Desus and Mero got in on the action too, mocking Envy while recapping the Breakfast Club appearance during an episode of their VICELAND show.

Bow Wow apparently said something about Future and caught the fade from a rapper named Cheek Bossman as a receipt for the comment. Footage of the altercation was uploaded to WorldStarHipHop on Tuesday (March 13).

Since the video emerged, Bow Wow claimed it didn’t go down how it looks. Cheeks Bossman has said Bow Wow is lying.

Read more about what went down between Bow Wow and Cheeks Bossman here.

– Phonte — No News Is Good News

G-Eazy’s The Beautiful & Damned tour is in full effect and during his Denver stop, he announced his fourth album is nearly finished.

Battle rapper Bender passed away on March 1 and as a tribute, HipHopDX remembers five of his best battles.

Check them out here.