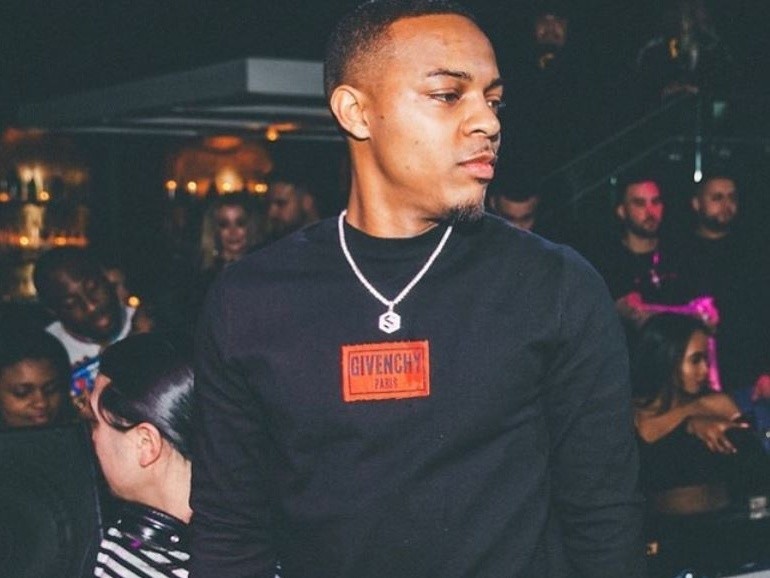 Bow Wow Roughed Up For Allegedly Talking Smack About Future

Video has surfaced of rapper/actor Bow Wow allegedly being attacked by an up and coming artist named Cheeks Bossman. Footage of the incident was uploaded to the Worldstar Instagram account on Tuesday (March 13).

Before Bossman goes at Bow Wow, someone can be heard yelling, “What’s up with that Future shit?” From there, the “Drunk Off Ciroc” rapper is punched and tackled before the camera cuts off.

Bow Wow and Bossman hopped on Instagram Stories to defend their takes on what went down.

“On my daughter, it didn’t go down like that,” Bow Wow said. “And y’all ain’t never heard me put nothing on my daughter like that … That shit ain’t slide like that.”

“Bow Wow stop lying to them people, man … Bow Wow on the internet lying,” Bossman replied. “Talking about ‘It didn’t go down like that.”

In addition to littering Bow Wow’s most recent Instagram post with “Ls,” fans have also questioned the authenticity of the encounter between the two rappers.

Bow Wow, who dated Ciara before Future, has been accused of faking the funk on numerous occasions. Most notoriously, he was called out on social media for lying about traveling on a private jet.[apple_news_ad type=”any”]