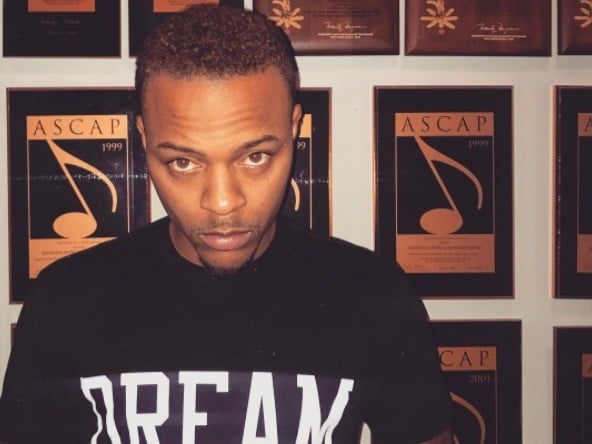 There’s nothing wrong with wanting to flaunt a little on social media, but entirely fronting is another story. Bow Wow (real name Shad Moss) took it to a whole other level this week when he posted a photo to his Instagram account that boasted a private jet, Mercedes-Benz coupe and luxury tour van. The problem — the private jet isn’t his. In fact, none of it is, according to several people who were on the same New York City flight as the entertainer.

Before boarding the plane, the Columbus, Ohio native captioned the photo: “Travel day. NYC press run for Growing Up Hip Hop. Lets gooo. I promise to bring you the hottest show EVER. May 25th on @wetv.”

Travel day. NYC press run for Growing Up Hip Hop. Lets gooo. I promise to bring yall the hottest show EVER. May 25th on @wetv

Several posts began to pop up across social media platforms that quickly dismissed his claims and alluded Bow Wow stole the image. According to one of the tweets, he was on the same commercial plane as the person who posted it.

“So this guy lil bow wow is on my flight to NY,” the Twitter user wrote. “But on instagram he posted a picture of a private jet captioned ‘traveling to NY today.’ smh.”

Another Twitter user even conducted a reverse Google image search and found the photo to be connected to a Fort Lauderdale Airport Transportation service.

Naturally, the 30-year-old actor/rapper has denied any of this occurred and followed up with another Instagram post with the caption, “My hustle is non stop. I never stop hustling.” He then actually responded to one of commenters on his post saying, “Half y’all broke mafukkas still can’t afford a buddy pass on spirit airlines. Stay out the big boy lane.” Whether or not one of his hustles was conning his followers remains to be seen.

Check out the tweets above and Bow Wow’s IG post below.

My hustle is non stop. I never stop hustling. #GUHHATL