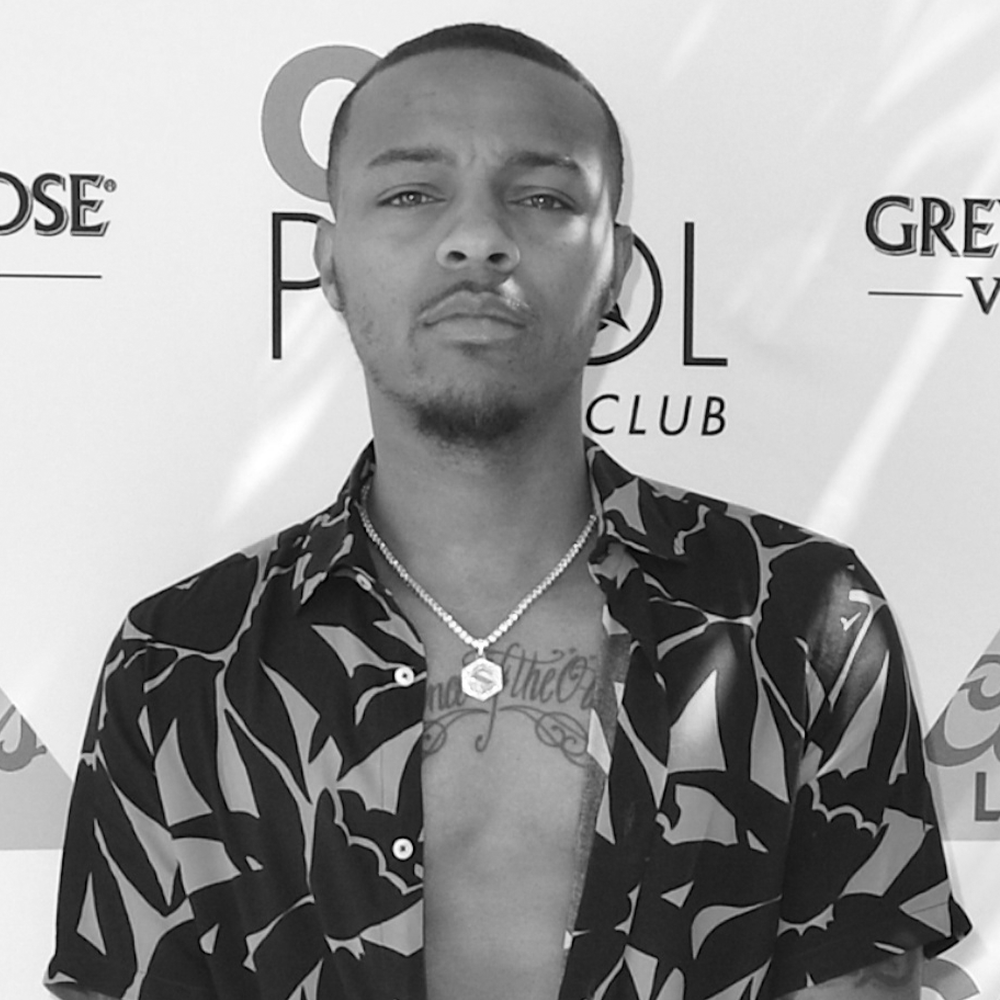 Since he first arrived on the scene as a child prodigy, Bow Wow has proved that longevity matters, as he has remained one of the most recognizable names in Hip Hop for over 25 years. As Lil' Bow Wow, he released his platinum debut at age 13, Beware of Dog in 2000 and dropped Doggy Bag a year later. His next album, Wanted (2005) featured his two biggest singles, "Let Me Hold You" featuring Omarion, and "Like You" featuring Ciara. As an actor, he’s appeared in several films like All About the Benjamins and made his debut as a lead actor in Like Mike. His other films include Johnson Family Vacation, Roll Bounce, The Fast and the Furious: Tokyo Drift  and F9. On the small screen he starred as Brody Nelson in CSI: Cyber until the show's cancellation in 2016.

Where is Bow Wow from?

Although he has ties to California and Atlanta, GA, Bow Wow was born in Columbus, OH.

What was Bow Wow’s first appearance on record?

In which film did Bow Wow make his acting debut?

Bow Wow made his first movie appearance in All About the Benjamins, in 2002

When did Bow Wow drop “Lil” from his name?

Has Bow Wow ever been on a TV show?

He starred as Brody Nelson in CSI: Cyber until the show's cancellation in 2016.

How many Fast and Furious films has Bow Wow appeared in?

Bow Wow Tries Oysters For The First Time: 'This Was Torture'