Review: Phonte Remains In Top Form On "No News Is Good News" 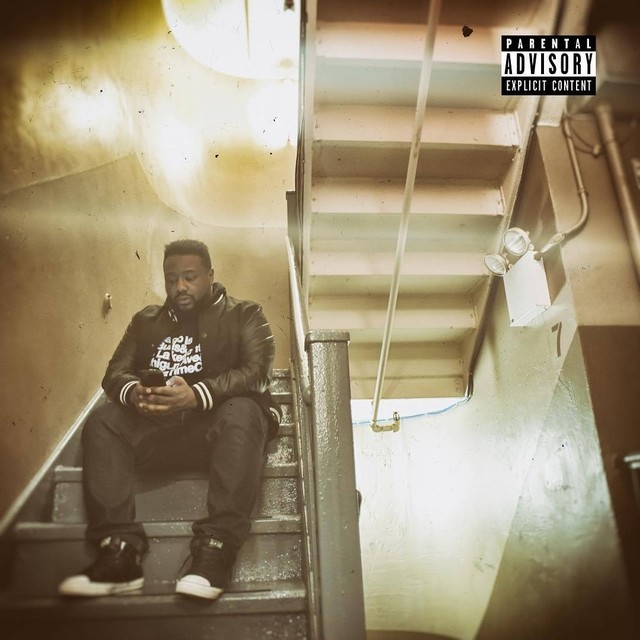 Phonte hasn’t come back to compete with the latest teen rap sensation or pander to a younger demographic. He’s returned to share some grown man rap, and No News Is Good News is the epitome of such Hip Hop.

The Foreign Exchange frontman’s second solo album is one of the finest examples of aging gracefully as a rapper. It’s aided in its focus by mainly speaking to those who’ve been rocking with him since Little Brother’s glory days and bolstered by the fact that Tigallo remains sharp as ever on the mic.

Instead of recruiting his old pal 9th Wonder and host of other big-name producers, Phonte opts to collaborate with a group of unsung beatmakers. He shines whether he’s infusing traditional lyrical flair on the vibrant horn-powered “Pastor Tigallo” or excelling in that same ‘ol two-step heard on the Tall Black Guy-helmed “Sweet You.” And midway through the album, a string of piano keys-laced tracks from Illingsworth, DJ Cozmos and AbJo create the connective tissue of the LP’s strongest sequence.

Beyond its craftsmanship, No News Is Good News is particularly rewarding for those who’ve been listening to Phonte for 10-15 years. As he explains on the album closer “Euphorium,” Tigallo finally feels like he can be himself for the first time in his life. He still oozes with confidence when it comes to his MC skills, but the LP is largely characterized by his vulnerability — especially when exploring mortality.

The Nottz-produced “Expensive Genes” forewarns health concerns in the aging process while detailing how past worries of violent crime equate to doctor’s office dread. Although the passing of Combat Jack and Prodigy are explicitly referenced, “Cry No More” reveals the death of Phonte’s father was the harsh reality check that instilled a lifestyle upgrade.

Hearing him rhyme about attending the funeral then eating “the same shit that killed him” is just as chilling as a grim mafioso rap tale. And the real-life stakes are inescapable when Phonte brings it full circle by touching on his own duties as a father to his sons.

These reflections, such as rekindling his love for rap or settling down to embrace the washed life with his wife, illustrate Phonte’s growth as a man and artist. Thankfully, his maturation doesn’t come at the expense of rapping prowess. His propensity to outdo the competition and terrorize wack rappers remains.

“They say they want bars but it’s unfounded/’Cause when they get bars niggas be dumbfounded,” he declares on “So Help Me God.” Marco Polo’s pounding drums match the intensity of Phonte’s bars, which see him lamenting rap’s rat race to drop “cheap weakened shit every week” to satisfy fans.

No News Is Good News is largely a solo affair, at least vocally, but Phonte does get some help from Freddie Gibbs. Fans looking for something more akin to Phonte’s Foreign Exchange work get exactly that on “Change Of Mind,” which features him singing while Gangsta Gibbs handles the raps. The missed opportunity to hear these two trade rhymes and a handful of tracks that meander to their conclusion constitute the few flaws in this work of art.

From the writing and production to the transitions and content, Phonte’s No News Is Goods News is an expertly crafted album. As he approaches 40, such output proves he’s still in his prime. And while maintaining such high-quality work, he’s become even more dynamic by turning his life into an open book. His Foreign Exchange gig may be the more fruitful enterprise, but Phonte continues to be one of Hip Hop’s elite whenever he steps on rap’s playing field.