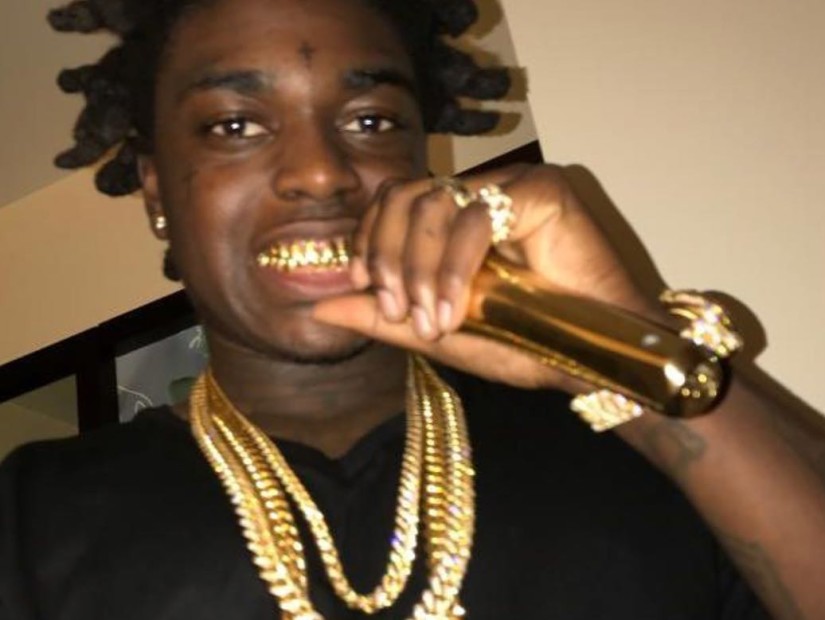 Kodak Black and Lil Wayne linked up for the catchy single “Codeine Dreaming” off the deluxe edition of the Florida rapper’s Project Baby Two: All Grown Up project, and now the track sits at #3 on the R&B/Hip Hop Single Sales chart for the week ending November 30.

Kris Wu is also making his return to the charts fresh off his “Deserve” collaboration with Travis Scott. The Chinese-Canadian actor and pop idol is hitting back with another slap and this time he’s entering the charts by himself with the somber “B.M.” at #15. It’s the second highest chart debut of the week. Coming in right behind Kris, with the third highest chart debut of the week, is British artist Craig David with “I Know You” featuring Bastille at #16.

Elsewhere on the charts, “Rockstar” by Post Malone featuring 21 Savage remains at #1. Also, G-Eazy shot up from #4 to #2 this week with “No Limit” featuring A$AP Rocky and Cardi B, despite a 13 percent dip in sales. Cardi B’s “Bodak Yellow” held down a Top 5 position on the R&B/Hip Hop Single Sales chart for quite some time, but this week the platinum-selling hit sits at #6 with a 38 percent decrease in sales.

There have been a lot of comparisons between Kodak Black and Lil Wayne, so “Codeine Dreaming” is a long-awaiting collaboration for Kodak fans. It’s the highest charting debut of the week at #3 on the R&B/Hip Hop Single Sales chart and sold 15,129 in pure digital downloads since its release November 24.

“Codeine Dreaming” is a single off the deluxe edition of Kodak’s summer mixtape Project Baby 2, Project Baby Two: All Grown Up.

Kris Wu’s latest single “B.M.” made its debut on the R&B/Hip Hop Single chart at #15 for the week ending November 30, moving 7,413 in digital downloads.

The slow, melodic track is an ode to British luxury fashion house Burberry (B.M. stands for “Burberry made”) and their paradigmatic trademark fabric is featured throughout Wu’s fashion-forward visual. Wu recently collaborated with Burberry for a special Winter collection that is scheduled to debut December 16.

Craig David has entered the Billboard charts with fellow British indie group Bastille for “I Know You.” The fresh single debuted at #16 with 6,883 in digital downloads. The last time Craig David charted in the United States as a main artist was with singles from his 2000 album Born To Do It.

“I Know You” is slated to be featured on David’s forthcoming album The Time Is Now. It will be the British singer’s seventh studio album, which is currently scheduled for a January 26 release and will contain features from Goldlink, Kaytranada and Ella Mai, among others.