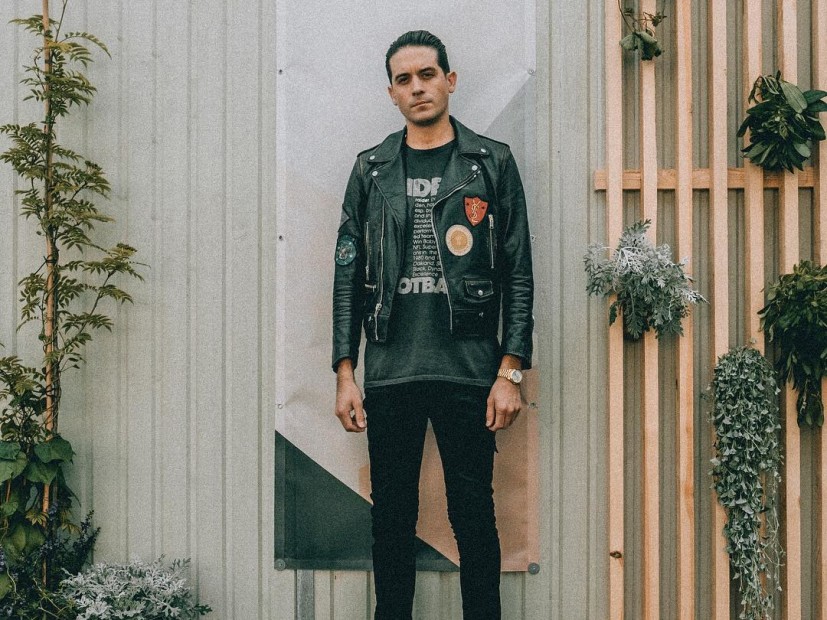 G-Eazy’s latest single “No Limit” featuring A$AP Rocky and Cardi B gained major steam on the R&B/Hip Hop Single Sales charts this week. After only its second week on the charts, the song sits at #13 and has the most gain in sales.

Kevin Gates’ new song, “Had To,” off his recently released By Any Means 2 project entered the charts at #25. Khalid also makes his return to the Top 10 at #6 with “Young Dumb & Broke” after dropping down to #12 last week.

G-Eazy recruited Bronx’s very own Cardi B and Harlem fashion killer A$AP Rocky for his latest banger “No Limit,” which debuted at #13. The catchy song, which borrows from Juicy J’s 1999 classic “Slob On My Knob,” has accumulated a total of 10,659 in sales for the week ending on September 14. That’s a 586 percent increase from the previous week, which saw “No Limit” only push a meager 1,554.

Kevin Gates’ New Single “Had To” Debuts On The Charts

Kevin Gates dropped his new project By Any Means 2 this week, and the mixtape’s single “Had To” is spending its first week on the R&B/Hip Hop Single Sales charts at #25. With a sales increase of 999 percent, “Had To” sold a total of 5,948 digital downloads, according to Nielson SoundScan.

Gates is currently doing time behind bars, but that’s not stopping the Baton Rouge, Louisiana wordsmith from releasing new music.

Listen to By Any Means 2 here.

Khalid’s popular songs “Location” and “Young Dumb & Broke” have both been up and down the Top 10 of the R&B/Hip Hop Single Sales charts since their respective releases. “Young Dumb & Broke” re-enters the Top 10 at #6, following the release of its music video. The song had a slight increase in sales of three percent, totaling 14,436 in digital downloads.