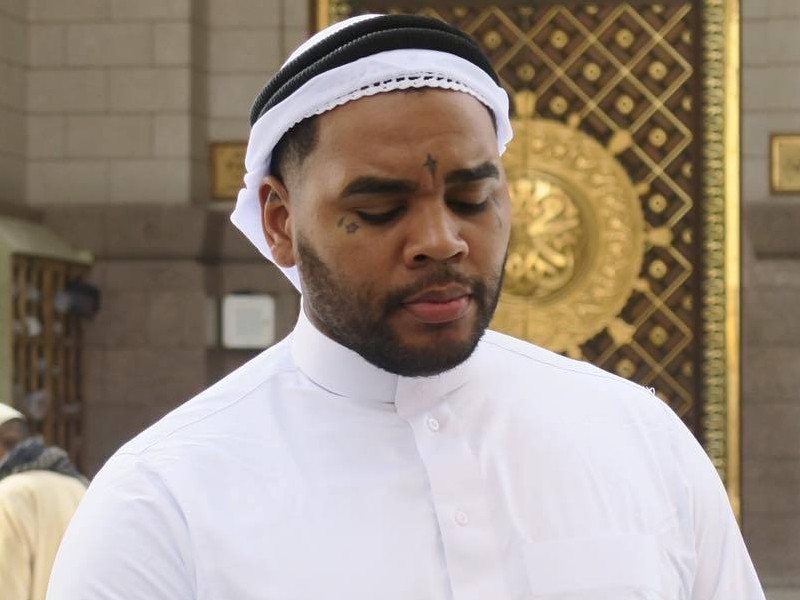 Kevin Gates Releases "By Any Means 2" From Behind Bars

Although Kevin Gates is currently serving time for a gun charge in an Illinois prison, it’s not stopping him from releasing music. The incarcerated rapper has dropped a new mixtape titled By Any Means 2.

The Baton Rouge rapper crafted 14 tracks for this sequel to his 2014 tape By Any Means. PnB Rock makes the lone guest appearance on the project, assisting Gates on “Beautiful Scars.”

Check out the stream, cover art and tracklist for By Any Means 2 below.

Although Kevin Gates is currently behind bars, his circumstances won’t stop him from releasing new music. The man behind the hit single “2 Phones” has announced plans to drop a mixtape titled “By Any Means 2” on September 21.

The project is a sequel to his 2014 mixtape By Any Means, which was his second release through Atlantic Records. No tracklist has been made public at this time but the tape includes the song “What If,” which Gates released a new music video for earlier this week.

The “What If” video featured an open letter from Gates to his fans, reassuring them to not worry about his incarceration.

“Disallow yourselves to be trouble in my time of absence,” he wrote. “All of the great ones who before and will come after me: Have had to go through this.”

Link in bio – posted by @officialbwa

The Baton Rouge rapper is currently serving a 30-month prison sentence stemming from a 2013 weapons charge in Cook County, Illinois. Before beginning his latest stint in jail, he was locked up for six months after being convicted of battery charges in October 2016.

Check out the cover art for By Any Means 2 and listen to its latest single, “Had To,” below.