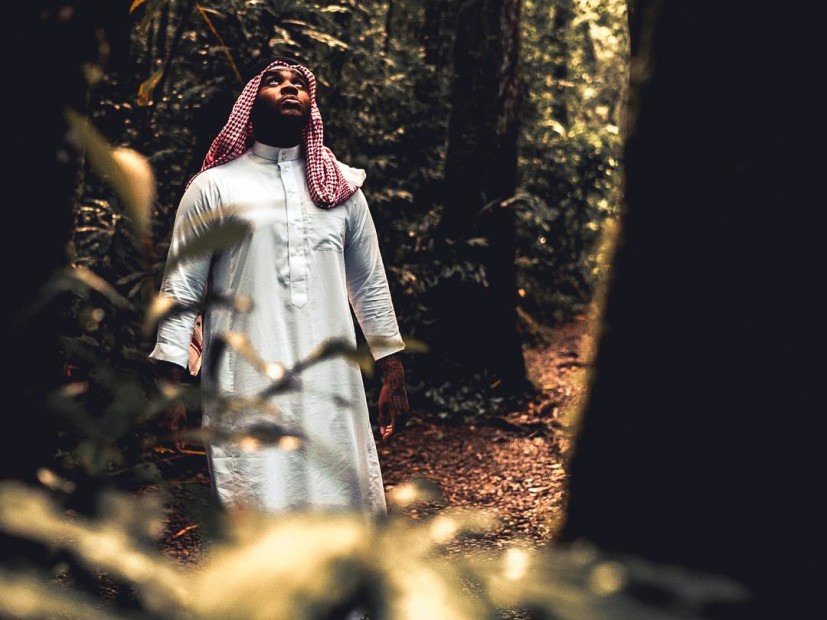 East Moline, IL – Kevin Gates has released an inspirational visual for his latest single, “What If,” that addresses his fans. At the end of the visual, a handwritten letter scrolls on the screen.

The Walu-directed music video portrays an imprisoned man, who bears an uncanny resemblance to Gates, praying for his wife and children from the confines of a jail cell. The song echoes the words of Joan Osborne’s 1995 hit “One Of Us” with a twist, asking what if God was “just trying to make it out the slums like one of us.”

The open letter to fans was also transcribed and posted to Gates’ Instagram.

“A great person is measured by all of the great tests they can undergo and still remain true to who they are,” it reads.

Link in bio – posted by @officialbwa

The 31-year-old artist is currently serving a 30-month prison sentence in Illinois. He was originally sentenced to six months in jail for battery in October 2016 after reportedly kicking a concertgoer in the chest for grabbing him during a show in Lakeland, Florida. However, on the day of his scheduled release (April 27), Cook County Police issued a warrant for his arrest stemming from a 2013 gun case.

Before Gates found himself in jail, his debut studio album, Islah, was released at the top of 2016 and hit #2 on the Billboard charts. Islah was eventually certified platinum with two Hot 100 singles, “Really Really” and “2 Phones.” His wife and business partner, Dreka Gates, is working to release his next project.

According to Illinois Department of Corrections, Gates is eligible for parole in June 2018.