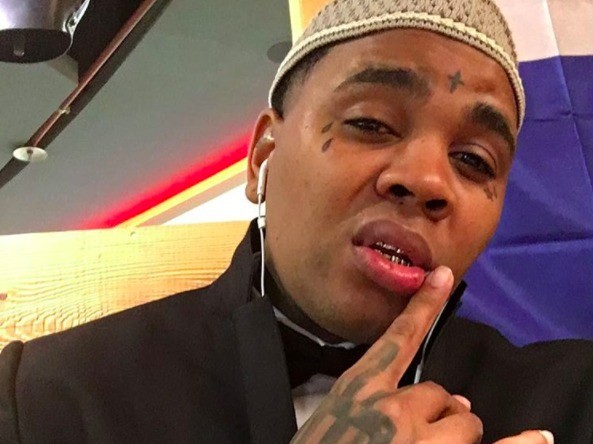 After serving 180 days in jail for kicking a female fan during a 2015 Florida concert, the troubled Baton Rouge, Louisiana rapper turned himself over to authorities again, over a warrant for failing to appear for a 2013 weapons charge originating in Cook County, Illinois. He was denied bail last week. After being transferred from Polk County Florida to Illinois, he appeared in court on Wednesday (April 26) to face the consequences.

Gates pleaded guilty to the charges and received 30 months in prison and will be transferred to the Illinois Department of Corrections, reports TMZ.

His lawyer also told TMZ that he was “pleased with the result of 30 months” considering the charges could have landed Gates behind bars for up to 10 years.

Members of the rap community rallied around the rapper last month, including Gucci Mane and French Montana, who offered their unwavering support. Several people also took to Twitter to express their feelings on the most recent sentencing. Check those out below.

Damn they gave Kevin gates 30 months off that weak ass case he expected to release in 2019…..smh shits brazy bra