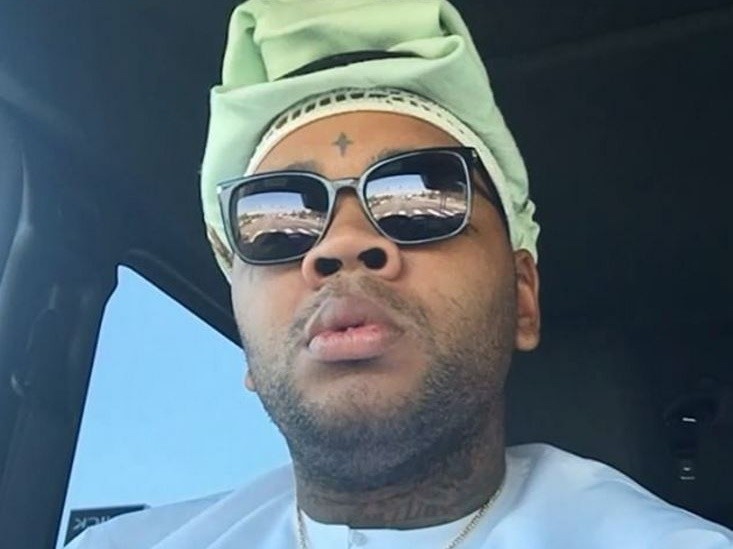 Kevin Gates Facing Extradition, Will Not Be Released From Jail Today

Bartow, FL – What was to be a day of freedom for Baton Rouge, Louisiana rapper Kevin Gates has turned into just the opposite.

The Ledger reports that plans to release the rapper from Polk County Jail in Bartow, Florida today (March 24) have been halted due to an out of state warrant.

Although specific details have yet to be revealed, the warrant stems from a felony weapons charge the musician was struck with while in Illinois.

As a result, instead of being released from Polk County Jail, Gates has a hearing today where he can agree to go to Illinois’ Cook County to face the charges, which possibly include aggravated unlawful use of a weapon, or contest the extradition.

Last year, Gates was sentenced to six months in jail after kicking a female fan in the chest during a concert in Florida. The rapper claimed self-defense in the matter, but to no avail.

The fallout from the much-criticized kick, which took place in September 2015, surrounded the release of Gates’ debut album, Islah. Despite the controversy, the album still managed to peak at #2 on the Billboard 200 chart and was also certified platinum.