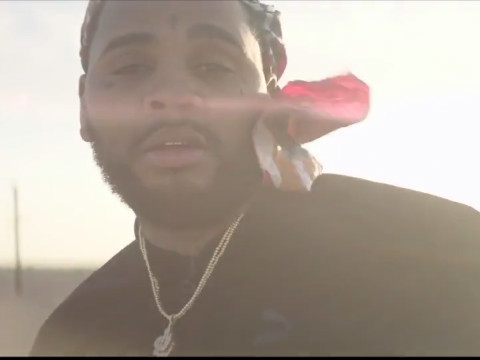 The Baton Rouge, Louisiana rapper shared the news that the LP, which is named after his daughter, passed one million sales with his latest video, “Time For That.”

The “2 Phones” emcee also had success this year with his Murder for Hire 2 mixtape. Both that and Islah saw significant time on Billboard’s Top 200 albums chart.