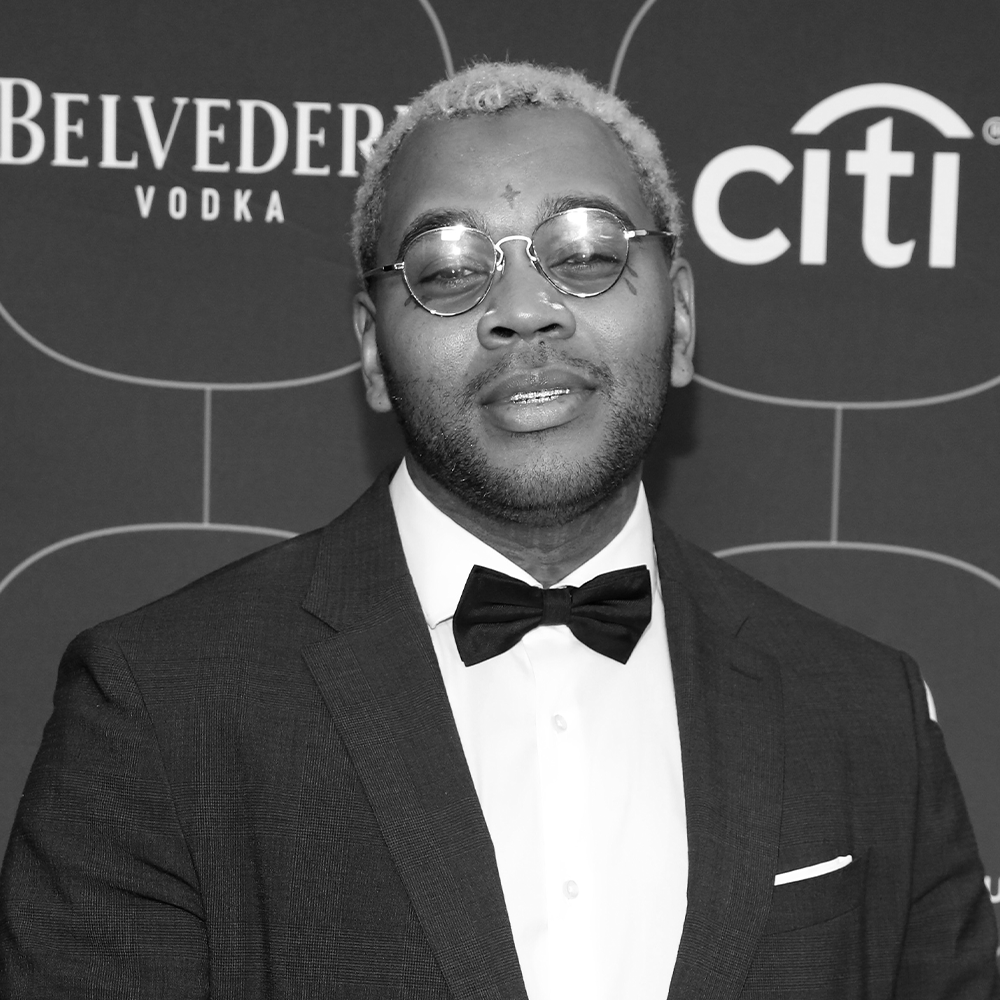 Kevin Gates is a rapper and businessman who began his career in 2007 after signing to Dead Game Records, a local label out of Baton Rouge, Louisiana. After a bit of slowburn, releasing Pick of the Litter in 2007, Gates’ career began to take off in the mid-2000s with the release of several mixtapes, including Stranger Than Fiction, By Any Means and Luca Brasi 2 –each of which placed in the top 40 of the Billboard 200 chart. Gates would serve two and a half years in prison from 2008 to 2011, where he reportedly earned a master’s degree in psychology through an inmate education initiative and was released early for good behavior. He jumped back in the rap arena not long after coming home, releasing the Make ‘Em Believe mixtape in 2012. This brought him to the attention of Lil’ Wayne and his Young Money Entertainment and while Gates signed to the label’s management wing not long afterwards, he never signed a record deal with Young Money. Gates' career would seemingly reach its peak with the release of “Isiah” in 2016. The album was certified double platinum and peaked at No.2 on the Billboard 200. His follow up studio album, I’m Him, reached No. 2 on Billboard’s Top R&B/Hip-Hop chart.

What major label was Kevin Gates signed to?

How many mixtapes has Kevin Gates released?

How many platinum singles has Kevin Gates released?

Kevin Gates Is On A Journey To His Higher Self: 'I Wasn't Made For Everybody To Like'

Kevin Gates Claims Women With Acne Have The Best Sex

Kevin Gates & Johnny Lugautti Celebrate Self Improvement In 'Prada Me'