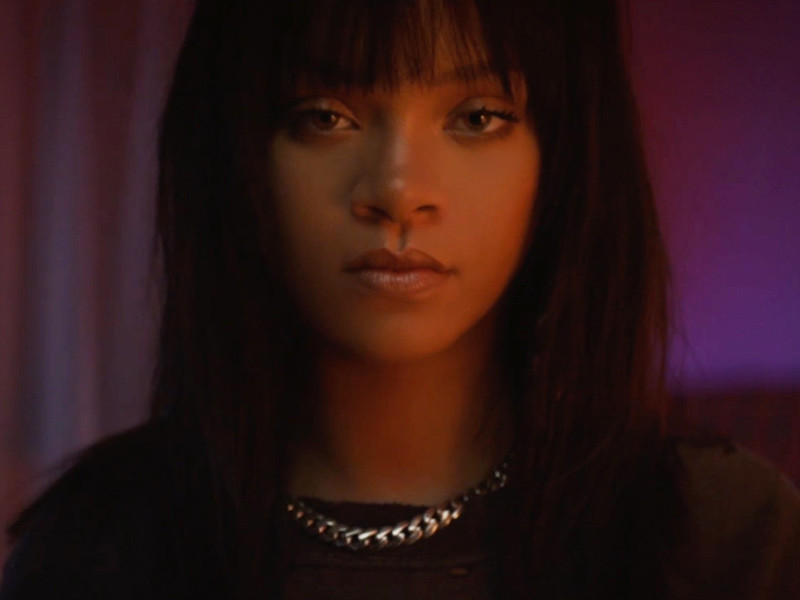 Los Angeles, CA – After N.E.R.D. had been cryptically teasing a return to music all week, it appears the Virginia Beach trio has now made good on their hints — kicking off with a new song that sees Rihanna actually rapping.

The track titled “Lemon” made its musical debut on Beats 1 radio with Zane Lowe on Wednesday morning (November 1) and is the first new song from N.E.R.D. since their 2010 album, Nothing.

Rihanna exercises her lyrical prowess on the fresh single, which is as high-energy, daring and fearless as you would expect from anything involving Pharrell Williams, Chad Hugo and Shay Haley.

Whispers had been spreading for a while now about the possible return of the Star Trak collective, which heightened at the sixth annual Camp Flog Gnaw Festival this past weekend where “No_One Ever Really Dies” posters and insignia were plastered all over the festival grounds. The group’s members also all changed their social media avatars to reflect that something musically dope is brewing to finally appease N.E.R.D. fans’ appetite for new music.

For now, the wait is over.

As for if there’s a full album waiting in the wings, stay tuned.

Listen to N.E.R.D. and Rihanna on “Lemon” below.