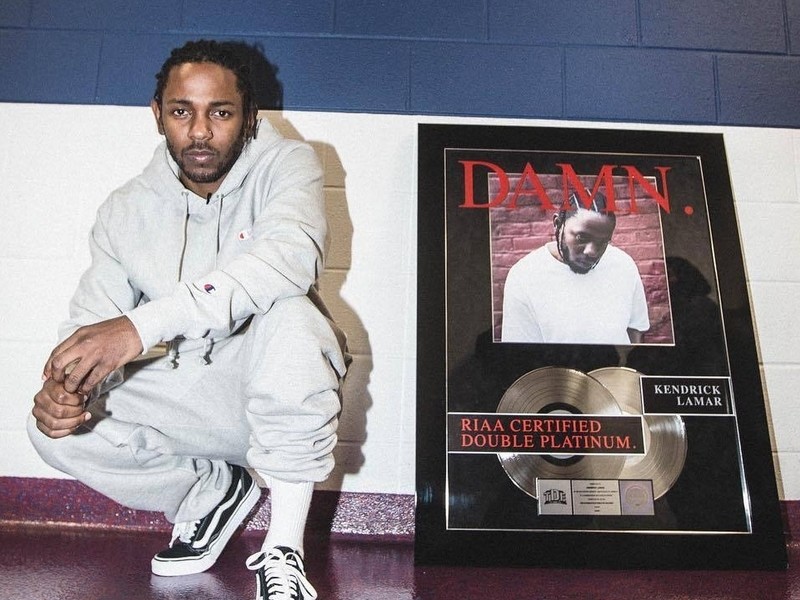 Kendrick Lamar has a pretty comfortable spot among Hip Hop’s elite right now but that doesn’t mean he’s pulling his foot off the gas. In a new interview with Variety, Kung Fu Kenny explained that his main focus in music right now is challenging himself in the booth. That’s exactly why he selected some unusual and unorthodox beats for latest album, DAMN.

“I probably wouldn’t be doing music if I couldn’t find things to challenge me,” he said. “So I have to find an off-beat pocket and learn how to rap off beat in a way so that when you play it back, it sounds on beat. I like little beats where the snare is a second to the left or a second to the right, like Mike Will [Made It] does.”

K. Dot’s self-imposed challenge worked out pretty well as DAMN. attained a tremendous amount of success. The critically acclaimed LP debuted at No. 1 on the Billboard 200, went double platinum and set a streaming record.

But those aren’t necessarily the barometers with which Kendrick measures success.

“What makes a hit record?” he asks. “Because it has some kind of numbers behind it? Is it the amount of streams or the amount of sales or the amount of spins on the radio? Nobody can really justify which one it is, because I’ve heard hundreds of records from inside the neighborhood that were quote-unquote ‘hit records’ and never stood a day outside the community.”