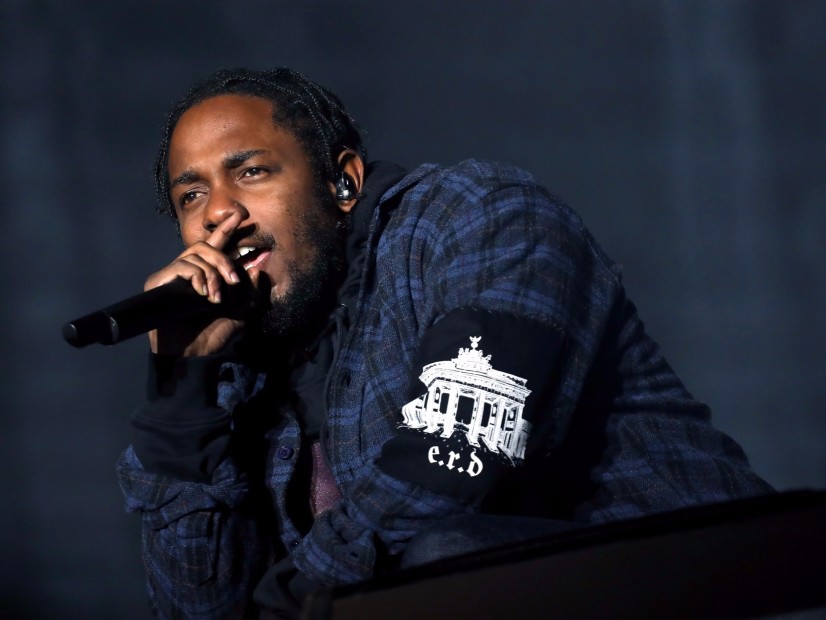 Kendrick Lamar sat down for an interview during the Forbes Under 30 Summit in Boston on Tuesday (October 3). Throughout the nearly 28-minute Q&A, the Compton native touched on topics ranging from Top Dawg Entertainment and Dr. Dre to industry pressure he initially felt when attempting to launch his career. He admitted that once he changed his rap moniker from K-Dot to his first and middle name, things took off (he was born Kendrick Lamar Duckworth).

“My biggest mistake was watching other artist’s success and thinking it could be my own success,” Lamar said. “Everybody’s their own individual and a lot of the times you listen to the radio, and you be pushed by what the industry is doing and what’s poppin’ at the moment. You go through these stages of trying to figure that out. That hindered me for a long time. The day I changed my name to my actual real name — Kendrick Lamar — and told my true story, that’s when I started getting the looks and the ears that I wanted.”

Now, the seven-time Grammy Award winner is among the upper echelon of contemporary artists, but it all started with a dream. He explained how Dr. Dre and N.W.A gave him the confidence to get out of Compton and cited Dre as a major influence on his career.

“Dr. Dre himself, he’s always been there as far as a person of inspiration,” he said. “I mean, come on, N.W.A — these people we watched on TV all day, every day and wanted to be like, inspired to be like. He looked like us, he looked like my uncles, he looked like my brothers, and just him having that brand in Compton and making it out, that was that influence already there. That’s a different type of mentorship.”

Later in the interview, the “HUMBLE.” rapper offered some advice of his own to aspiring artists.

“Don’t never reach,” he said. “Always do something that you feel good about. Don’t do it because you want to get signed or you want a distribution [deal] ’cause at the end of the day, that doesn’t last. What lasts is something that’s 100 percent true to yourself because you get so twisted and tangled in the hit singles and how many streams the other cat gets, you lose vision of the creative process.”