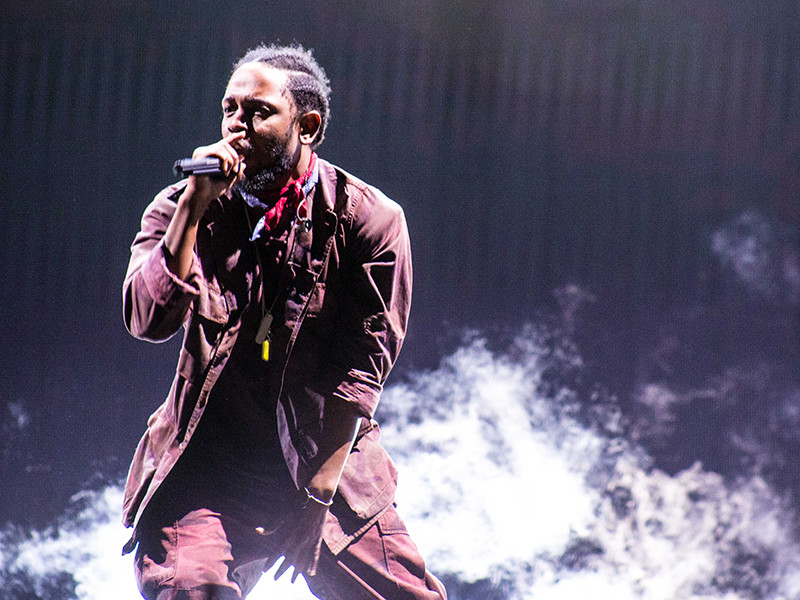 In a joint interview alongside TDE label boss Anthony “Top Dawg” Tiffith, Kendrick Lamar has revealed that he scrapped and remade his second album good kid, m.A.A.d city several times before it was released.

Speaking to Billboard, Kendrick said “Yeah, we did good kid about three, four times before the world got to it.”

As for what the process involved, he said, “New songs, new everything. I wanted to tell that story, but I had to execute it. My whole thing is about execution. The songs can be great, the hooks can be great, but if it’s not executed well, then it’s not a great album.”

Even though good Kid, m.A.A.d City didn’t drop until 2012, Kendrick revealed that he’d been working on it since at least 2009, when TDE published The Kendrick Lamar EP.

Speaking on why he decided not to use a rap name and instead perform under his given name, Kendrick referred to the process of working on his early EPs and albums. “It’s got to be real, it’s got to be my story,” he said. “It’s got to be some shit that not only I feel, but everybody else can feel. That was the initial idea: I’m going to give a small piece of my backstory before my debut album. Because good kid was already prepped.”

Read the full interview with Kendrick and Top Dawg here.