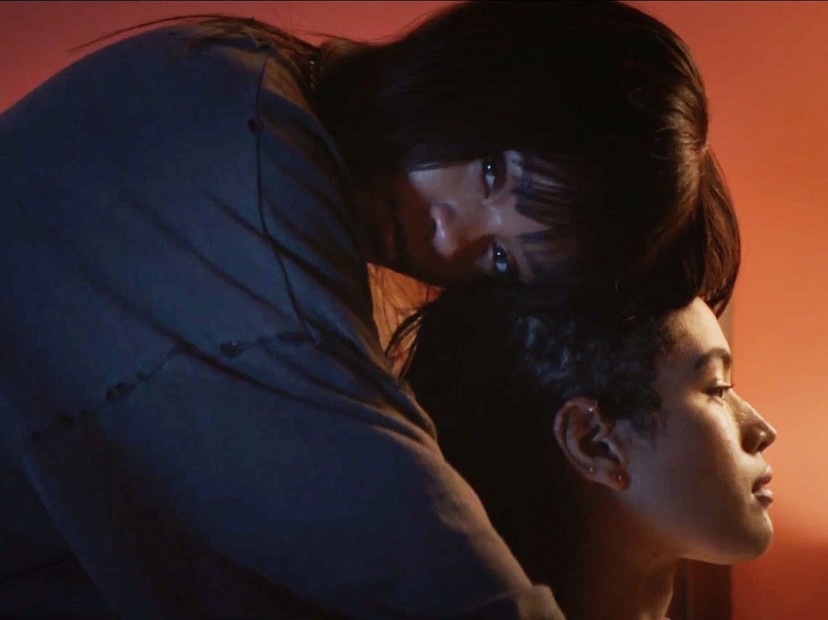 N.E.R.D.’s return to music has been a success so far — due in no small part to Rihanna lyrically going off on “Lemon” — and now their upbeat leadoff single has made a huge jump up the R&B/Hip Hop Single Sales chart, landing at #4 for the week ending November 9.

But Lil Uzi Vert had the biggest gain for the week by far. Uzi’s Luv Is Rage 2 cut “The Way Life Goes” made its way to the Top 10 in its 11th week on the chart.

Lastly, Big Sean’s collab with 21 Savage on the Metro Boomin-produced banger “Pull Up N Wreck” proved to be a good move as it made this week’s highest debut on the chart at #13.

Migos’ “MotorSport” featuring Cardi B and Nicki Minaj had a huge drop in sales (63 percent) in its second week, but still managed to remain in the Top 10, landing at #9.

Cardi B appears three times in the Top 10, with the two songs mentioned above as well as on G-Eazy’s “No Limit” along with A$AP Rocky.

N.E.R.D.’s collaboration with Rihanna on “Lemon” has made its way into the Top 10 of the R&B/Hip Hop Single Sales charts at #4. After its debut on Apple Music’s Beats1 Radio, the fresh track debuted at #14 after only two days of being released. Sales for “Lemon” increased by 123 percent the following week with 17,797 in digital downloads.

Lil Uzi Vert has another hit brewing to go along with the success of his Luv Is Rage 1.5 mixtape track “XO Tour Llif3” with “The Way Life Goes.” The song was previously at #53 last week, and is now a Top 10 hit at #5. The remix featuring Nicki Minaj likely has something to do with the 520 percent increase in sales for the single, pushing out 17,558 in digital downloads. That’s in comparison to the 2,834 it sold last week.

The release of “Pull Up N Wreck” follows the Detroit native’s platinum plaque for I Decided as well as Metro Boomin’s collaborative project with Offset and 21 Savage, Without Warning.

The number in bold indicates this week’s sales, while the number in parentheses in the total number of digital singles sold.