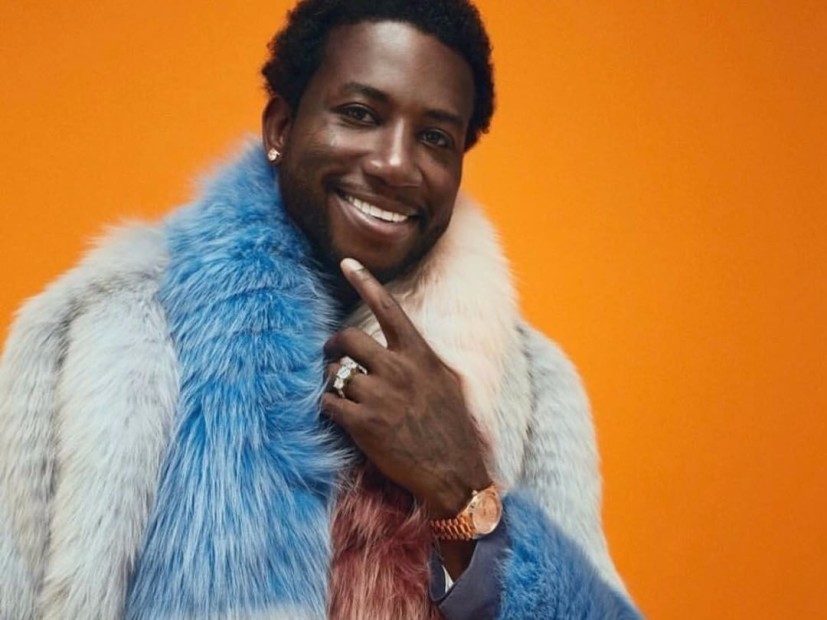 Elsewhere on the chart, Wu-Tang Clan’s Wu Tang: The Saga Continues debuts at #15 while independent rap titan Tech N9ne and his Collabos project, Strange Reign, comes in at #61 for its first week on the chart.

Gucci Mane is arguably one of rap’s greatest success stories. After serving time in prison, the Atlanta native reemerged ready to take on the world. Since his May 2016 release from prison, he’s dropped several albums, lost weight, got married and written a book — The Autobiography of Gucci Mane.

Wu-Tang Is Kind Of Something To F*ck With

Despite Wu-Tang’s loyal fan base, it wasn’t enough to crack the Top 10. Produced by DJ Mathematics, The Saga Continues debuted higher than 2014’s A Better Tomorrow, which entered the chart at #29 on the Billboard 200 chart, selling 24,386 copies in its first week of release.

Kansas City, Missouri’s independent rap king Tech N9ne spits out albums faster than he raps (and he raps fast). His latest, Strange Reign, is part of his Collabos series and features Jay Trilogy, Krizz Kaliko, Stevie Stone and Rittz. Although the album entered the chart at #61, it’s not bad for an indie label like Strange Music, Inc., which the platinum-selling rapper has built from the ground up since establishing it in 1999.

With 8,867 total album equivalent units sold (7,502 in pure album sales and a streaming count of 1,507,791), Strange Reign follows the last installment of the series, Dominion, which peaked at #28 on the Billboard 200 earlier this year.