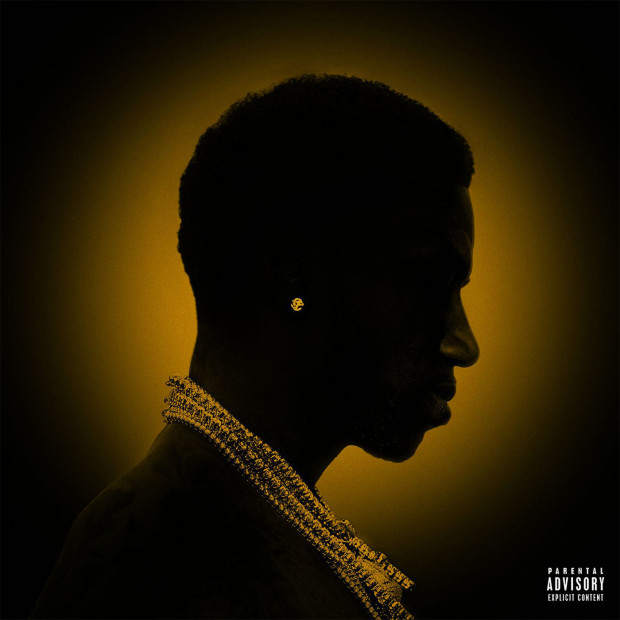 “This is what a dream look like/If you hate tell me what yo self-esteem look like/Ex-dealer but I left that life/I can’t even remember what a triple beam look like,” raps a ever-so-confident Gucci Mane on “Money Piling” from his eleventh full-length studio album Mr. Davis. TM88 and Southside’s melodic keys and 808s allow Guwop to inform listeners exactly what to expect despite being 14-tracks in. The release comes adjacent the live television marriage to Keyshia Dior, Gucci has reached a new zenith in his career. Atlanta’s current elder statesman of trap returned a changed man (or clone, depending on who’s being asked) as he enjoys his year and some change of freedom post-prison. He also had the good fortune of being attached to one of the biggest viral hits of the decade courtesy of Rae Sremmurd’s “Black Beatles.” However, the fact remains that despite dropping a bevy of well-received and forgettable projects between then and now, Radric Davis hasn’t dropped a full-length that’s crossed over into the mainstream. The last time he tried was the sophomoric slump The Appeal: Georgia’s Most Wanted, which featured heavy pop-leaning approaches. This is what makes Mr. Davis somewhat of a victory as he delivers everything longtime fans have appreciated while broadening his commercial draw.

There isn’t a bigger testament to that than the Mr. Davis’s A-list guest appearances including Migos, The Weeknd, Nicki Minaj, ScHoolboy Q, A$AP Rocky, Young Dolph, Chris Brown, Big Sean and a host of other significant notables. Only time will tell if those lead to anything chart wise, but the mix of cameos to either sound lazily phoned-in or a suitable addition. Lead singles “I Get The Bag” featuring Migos and Nicki Minaj’s Remy Ma diss catalyst “Make Love” are better instances. Meanwhile, joints featuring Big Sean (“Changed”), A$AP Rocky (“Jumped Out The Whip”) and The Weeknd (“Curve”) come across as quick favors opposed to calculated collaborations meant to stand the test of time. Album cuts that make better use of features include his ode to Dior alongside 90s R&B legend Monica on “We Ride” or when Gucci trade gangstafied bars with ScHoolboy Q on “Lil Story.”

The solo joints offer the most focused moments of Mr. Davis as Guwop finds himself getting a lot more introspective especially on the album’s final track “Made It (Outro).” It’s almost as by the project’s end-time, there’s a full understanding that Gucci has reached a point of hood Yoda level zen. “I act like I forgot but I was once a mental patient /Sittin’ still in a cell while my career deteriorated/Now every day I wake up I feel invigorated/Got Rihanna on IG talking about Gucci’s transformation/Minor setback for a major compilation/Meant to say comeback but I might drop a compilation.”

The new level of sharpness, unfortunately, hasn’t culminated into anything new on the lyrical front. Those who have longed dismissed Gucci’s rhyming ability won’t be swayed much, regardless of the obvious focus on his coherence. Ditto for the fairly standard production from mainstays like Zaytoven, Mike WiLL Made It, Metro Boomin. Even new collaborations with more hip-pop leavening producers such as Key Wane, Danja and Cardiak don’t contribute much to the sonic playing field.

And, that’s totally fine for those who have followed the career of Gucci’s historic run over the past few decades. The album doesn’t move the needle for Guwop’s creative progression forward and at times sounds as if it doesn’t even aspire to. In a nutshell, Mr. Davis is simply a party celebrating Gucci’s personal growth alongside his star-studded friends.