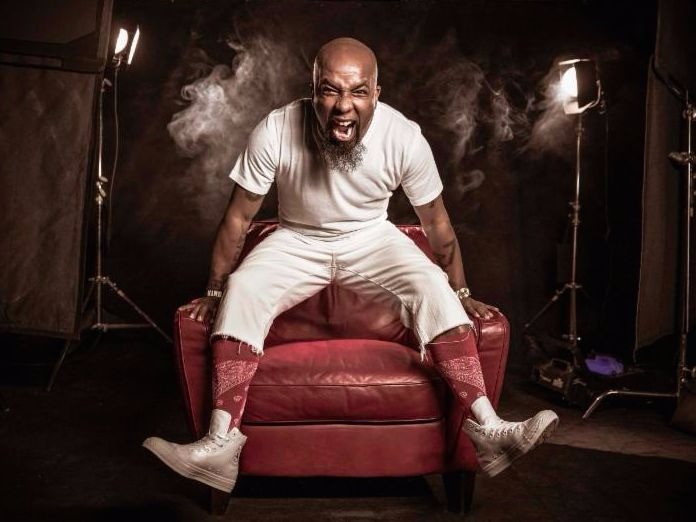 Back in September 2016, HipHopDX made a case for Tech N9ne being the greatest rapper of all time on an episode of The Breakdown. With 11 solo studio albums, seven collaborative records — including 2017’s Dominion — and the undeniable success of his Strange Music, Inc. imprint, his track record speaks for itself.

As of this week, the Kansas City, Missouri native is officially a platinum-selling artist. “Caribou Lou,” taken from 2006’s Everready (The Religion), has sold over 1 million copies, earning him his first Platinum certification from the RIAA.

“Caribou Lou” was certified Gold in 2012 and is a consistent fan favorite at Tech’s live shows. Judging by the over 15 million views the lyric video has racked up, that likely won’t change anytime soon.

The song serves as Tech’s fourth certification from the RIAA. His 2015 single “Hood Go Crazy” featuring B.o.B and 2 Chainz, and his 2013 track “Fragile” with Kendrick Lamar have both been certified Gold.